ITSecurityWire
Home Quick Bytes IoT devices and Linux servers may be added to the botnet by... 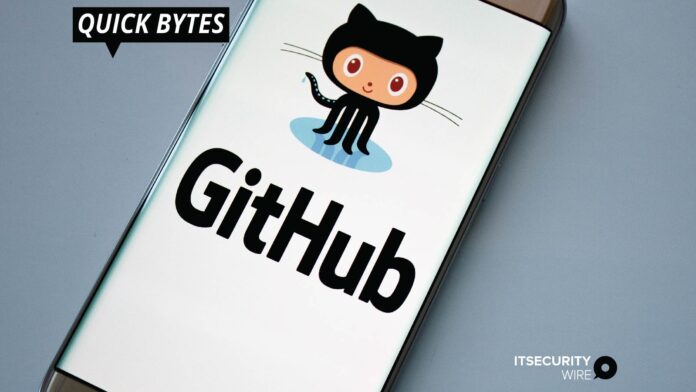 The latest malware, Gitpaste-12, has spread to potential victims via various methods. It is expected that the malware is in the initial stage of multi-stage hacking campaigns, focusing on cloud computing infrastructure. The final purpose of the attack is not known, however. Researchers at Juniper Threat Labs detected the malware and tagged it as Gitpaste-12.

The name signifies Pastebin and GitHub as housing component code and has twelve methods of exploiting Linux based x86 servers. This includes MIPS based and Linux ARM IoT devices.