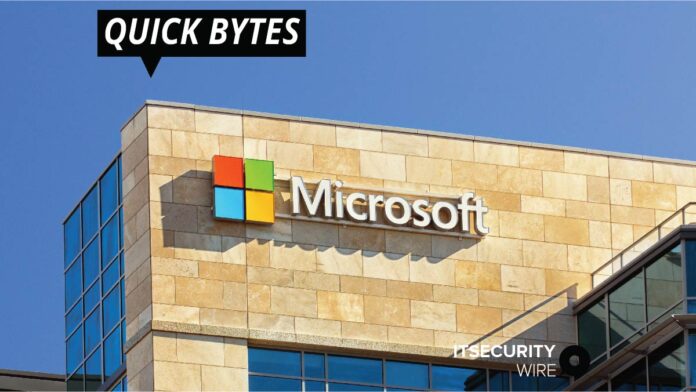 Microsoft has recently announced the release of its open-source fuzzing framework for Azure, Project OneFuzz. The company has been using it internally (Windows, Edge, and other products) for a year to identify and patch bugs.

This framework injects malformed data in the targeted apps to find if it behaves unexpectedly or crashes, indicating a problem.

Microsoft said it has been working to enable developers to continue fuzz test their code before releasing it. As mentioned by the tech giant, “The global release of Project OneFuzz is intended to help harden the platforms and tools that power our daily work and personal lives to make an attacker’s job more difficult.”

Top Five Security Predictions to Look Out for in 2022