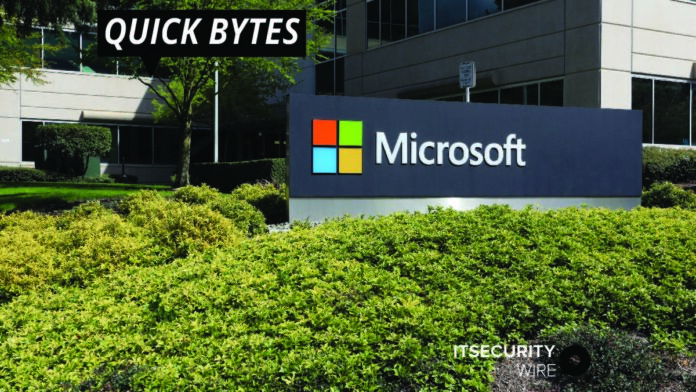 Microsoft has issued a warning of continuing attempts by nation-state adversaries and commodity attackers to take advantage of security vulnerabilities that uncovered in the Log4j open-source logging framework to deploy malware on vulnerable systems.

“We have observed many existing attackers adding exploits of these vulnerabilities in their existing malware kits and tactics, from coin miners to hands-on-keyboard attacks,” the company in a statement said.

Cisco Patches Vulnerabilities in BPA and WSA with High Severity