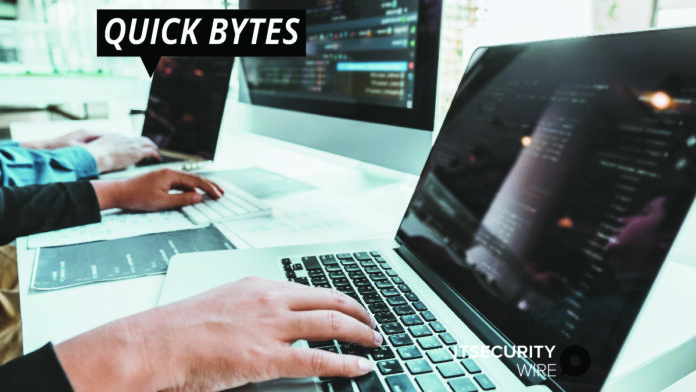 According to recent research from Check Point, thousands of mobile apps, some of which have been downloaded tens of millions of times, are exposing critical data via open cloud-based databases owing to misconfigured cloud implementations.

Threat actors can gain access to 5% of the databases. According to analysts, there’s a gold mine of exploit opportunities hidden in thousands of smartphone apps. Researchers have discovered prominent apps for dating, health, bookkeeping, logo design, e-commerce, and more that were left susceptible by cloud misconfigurations. Some of the apps had more than 10 million downloads.

Why CISOs should Shift their Attention to Crypto Agility