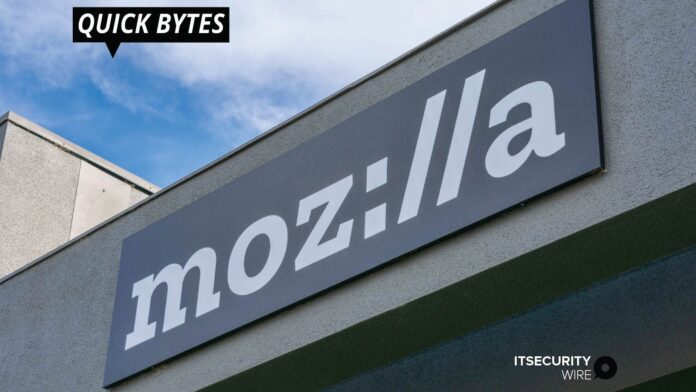 Mozilla has recently announced that it has temporarily suspended the file-sharing service of
Firefox Send – as the company looks into reports of abuse from the malware operators. It
has added a “Report abuse” button. The increasing number of malware operations misusing
Firefox Send has not run away the cyber-security community.
The Firefox Send service was accessible for anyone who accesses the send.firefox.com web
portal. The files uploaded and shared are stored in the encrypted format, and the users can
configure the time period and other file details.
Source: Zdnet

Otorio presents remOT: the most advanced and secure supply chain connectivity solution for the digitalized...