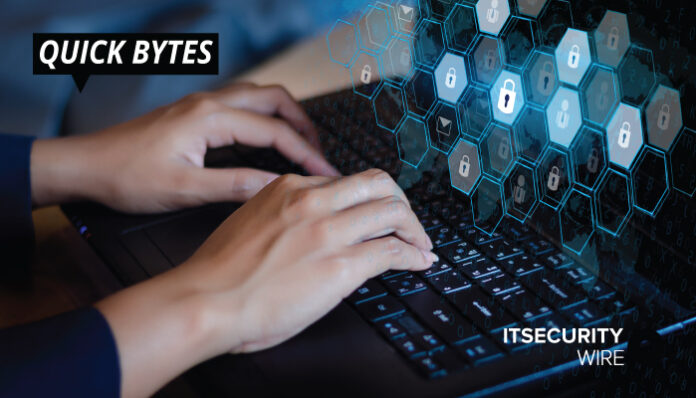 According to a new cybersecurity group established by President Joe Biden, a computer vulnerability found in a widely used piece of software last year is an “endemic” issue that might pose security threats for a decade or more.

In a report released on Thursday, the Cyber Safety Review Board stated that even though there haven’t been any indications of a significant cyberattack caused by the Log4j bug, it will “continue to be exploited for years to come.” The Log4j bug, which was made public in late last year, makes it simple for internet-based attackers to take control of anything, from consumer gadgets to web servers and industrial control systems.

The massively popular online game Minecraft, which is owned by Microsoft, showed the first clear indications of the flaw’s exploitation.