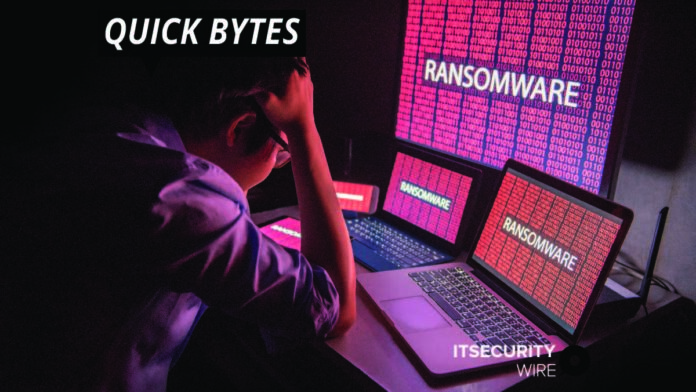 Known as the largest media company of Portugal, Impresa Sociedade Gstr D Prtcps Socsl SA is the owner of the SIC television channels and the Expresso weekly newspaper.

A little-known ransomware gang that goes by the name Lapsus$ planned and executed the attack, which knocked the websites for SIC and Expresso offline, including SIC’s internet streaming service. The attack hit the company’s online information technology server infrastructure also.

What Caused the Cybersecurity Ecosystem to Congeal?