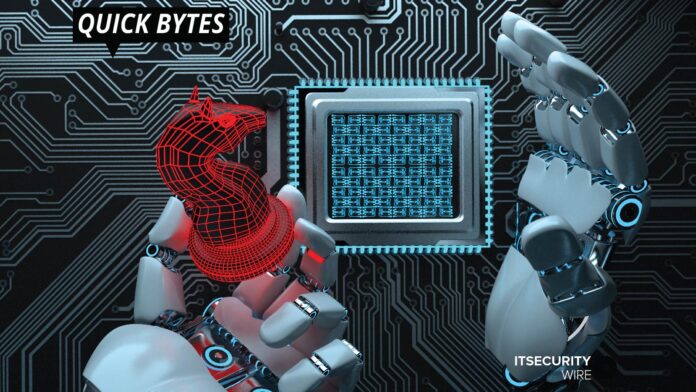 New tactics are implemented by QBot Trojan attackers to steal legal, emailed interactions to hijack financial data and credentials. Microsoft Outlook users are susceptible to such attacks. The module has been designed to hijack and compromise email conversations from infected devices.

The malware is also known as Pinkslipbot, and Qakboat has affected over 100,000 users across countries like Israel, India, and the U.S. The QBot Trojan malware was first identified in 2008. It was tagged as a “Swiss Army Knife” disruptor. It had the dual functionality of stealing data; deploying ransomware, and other malicious activities. This malware has surfaced in recent attacks from March and August and was used by Emotet Trojan operators.

Three Network Security Trends to Watch Out for in 2022

SolCyber Evolves Cyber Insurance for the Mid-Market with Converge