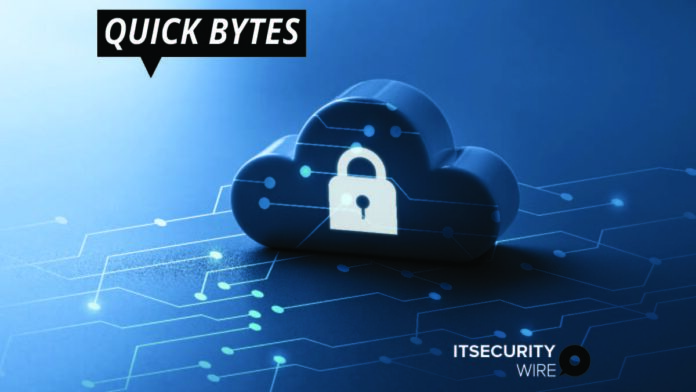 DanderSpritz and other additional tools were unveiled in 2017 by a group of criminals calling themselves Shadow Brokers, following allegations that they were stolen from the Equation Group – cyber spies reportedly hired by the U.S. National Security Agency (NSA).

Although not as popular as Eternal Romance (ETRO), Eternal Blue (ETBL), and other tools leaked by Shadow Brokers, DanderSpritz’s attack framework has been previously reviewed, and researchers have compared it to exploits used by Chinese hijackers.