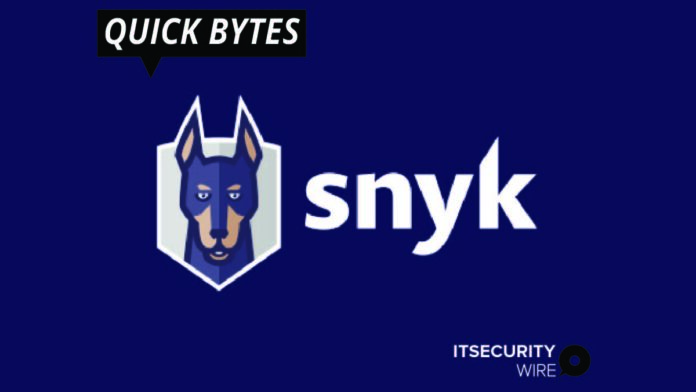 Cybersecurity company Snyk plans to go public through an initial public offering as early as next year.

The organization is currently talking to banks about a mid-2022 IPO. The company is targeting a float at a valuation greater than USD8.6 billion, its valuation as of its last venture capital round of USD75 million in September.

Snyk was founded in 2015 and pitches itself as a developer-first security solution that helps customers use open-source code and stay secure. The company’s service integrates into existing developer workflows, including source control services to monitor platforms-as-a-service and server-less apps in production.

The Psychology of Phishing