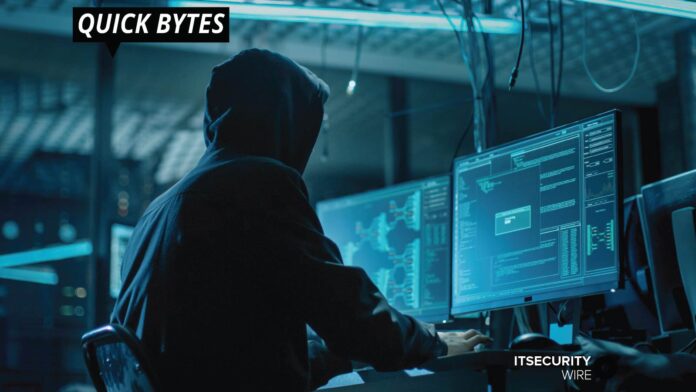 Digital banking app and tech unicorn Dave confirmed a security breach recently after a hacker published the 7,516,625 user details on the public forum. Dave confirmed that the attack originated on the former network business partner, Waydev, an analytics platform leveraged by engineering teams.

Immediately on knowledge of the incident, Dave initiated an investigation, which is ongoing. It is coordinating with law enforcement, including the FBI around claims by a malicious party that it has recently ‘cracked’ some of these passwords and is attempting to sell Dave customer data. The firm also brought in cyber-security company CrowdStrike to assist the investigation.

As a result of the Waydev breach, one of Dave’s former third-party service providers, a malicious actor recently gained unauthorized access to particular user data at Dave. The company confirmed that it has already plugged the hacker’s entry point and is in the process of notifying consumers of the incident.