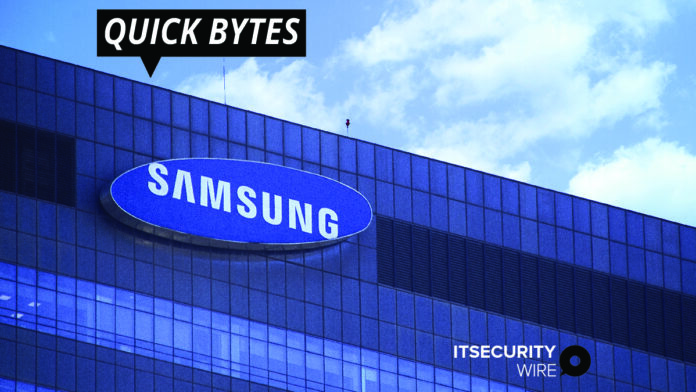 According to an examination of the newly disclosed Samsung source code, hundreds of secret keys were exposed, many of which might be extremely beneficial to hostile actors.

GitGuardian, a company that specialises in Git security scanning and secret detection, completed the analysis. The experts at the firm examined source code that was recently stolen by a cybercrime outfit calling itself Lapsus$. According to the hackers, several prominent corporations have been compromised in recent weeks, including NVIDIA, Samsung, Ubisoft, and Vodafone.

They appear to have obtained source code belonging to the victims in a number of instances, some of which has been made public. In the instance of Samsung, fraudsters claim to have stolen 190 GB of data, and the technology giant revealed that the stolen data included source code for Galaxy smartphones.