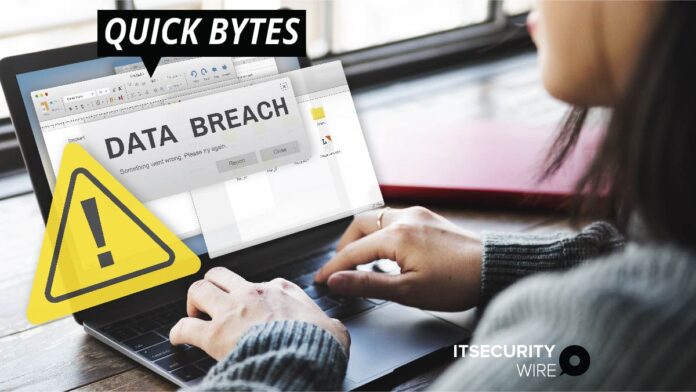 Twitch has announced that all stream keys have been reset in order to resolve the recent major data breach.

Twitch’s source code, as well as a 128GB trove of data that included creator rewards dating back to 2019, proprietary SDKs and internal AWS services used by Twitch, and all of the company’s internal cybersecurity red teaming tools, were all released by a hacker.

Integral Federal Announces New CFO and CGO to Lead Efforts Toward $200M in Revenue by...

Tackling the Ransomware Attacks and the Measures to Prevent Them