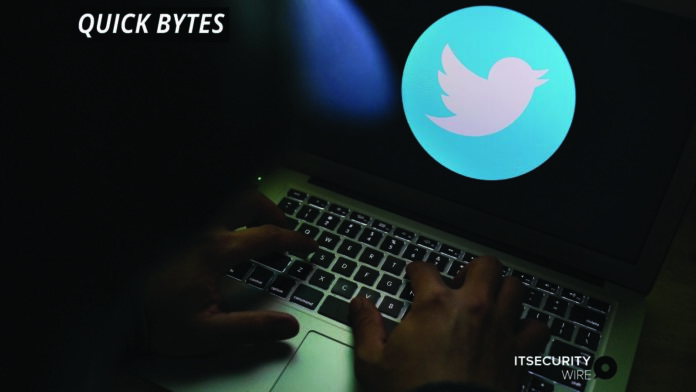 Twitter accounts of major companies and high profile individuals, including Elon Musk, Bill Gates, Barack Obama, Jeff Bezos, Uber, Bitcoin, Apple, Kanye West, Michael Bloomberg, Joe Biden, and others were compromised on Wednesday. Hackers breached all the aforementioned accounts by issuing a tweet promoting a bitcoin scam. Most of the hacked accounts have now been restored, and the scam posts are removed. Twitter said it had taken significant steps to limit access to internal systems and tools while the investigation was ongoing.