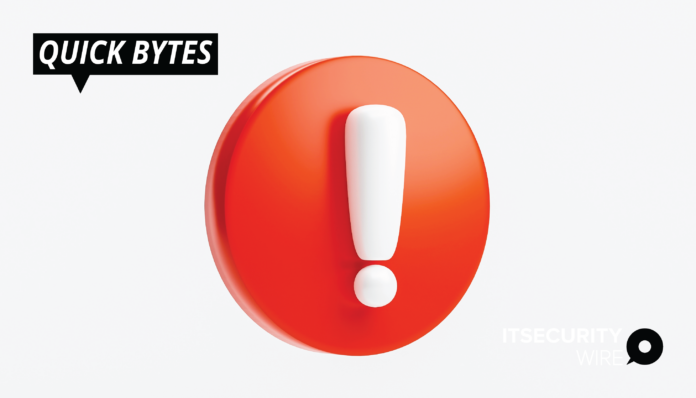 In a warning to business executives that Beijing intent to steal their technology for competitive advantage, the FBI director and the head of Britain’s domestic intelligence agency on Wednesday highlighted concerns about the Chinese government.

Christopher Wray, the director of the FBI, reiterated prior worries by criticizing China’s hacking and economic espionage activities as well as its attempts to quell dissent abroad. But the fact that he delivered it at MI5’s London headquarters, next to the organization’s director-general, Ken McCallum, made it noteworthy as a gesture of Western solidarity.

It also demonstrated how Wray and the FBI saw China as a problem in both law enforcement and intelligence, as well as how aware they are of the effects of Beijing’s foreign policy efforts.