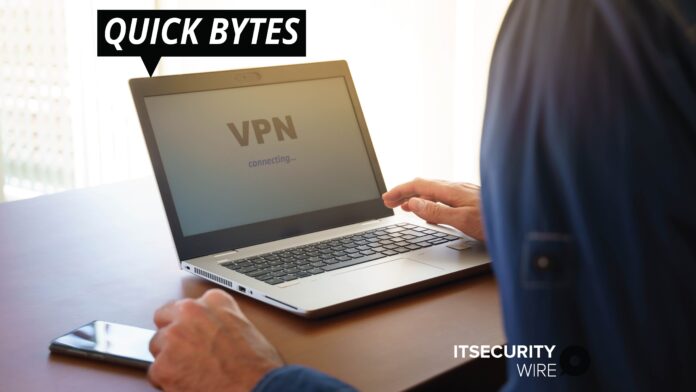 The agencies cited 30 security flaws that have been “routinely exploited” to plant malware in public and private sector companies around the world in the previous two years.

“Many VPN gateway devices remained unpatched during 2020. The rapid shift and increased use of remote work options, such as virtual private networks (VPNs) and cloud-based environments, likely placed additional burden on cyber defenders struggling to maintain and keep pace with routine software patching,” the agencies said.

Key Steps to Choosing the Right SOAR solution for the Business