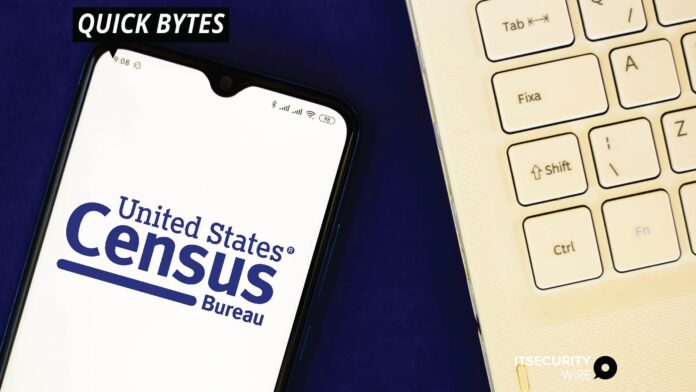 A watchdog organization for the US Census Bureau has recently indicated that proper information technology security protections were not in place in the 2020 census. However, the data agency disputes some of the verdicts, indicating that no data was compromised. In fact, there were many IT risks that were open before the start of the headcount of US citizens.

If the population counts were manipulated, the depiction in the House of Representatives and federal money could be suspiciously distributed. Thus, the Census Bureau could provide a remedy to some security deficiencies when the Office of Inspector General pointed them.

Micro Focus Partners With Spectral To Deliver The First Hybrid Engine That Finds, Prioritizes And...