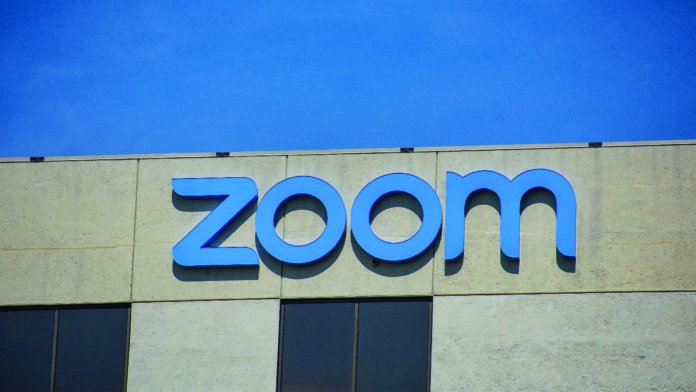 Zoom, the popular teleconferencing app, has appointed former Facebook security chief Alex Stamos as an adviser. The move comes from Zoom owing to a rise in safety and privacy concerns about its app driving a global backlash. On Wednesday, Google banned the desktop version of Zoom from corporate laptops over security concerns. The company has asked its employees not to use the Zoom app as it does not meet its security standards.

Meanwhile, both Taiwan and Germany have also put restrictions on the Zoom app’s use, and SpaceX has banned the app over security concerns.