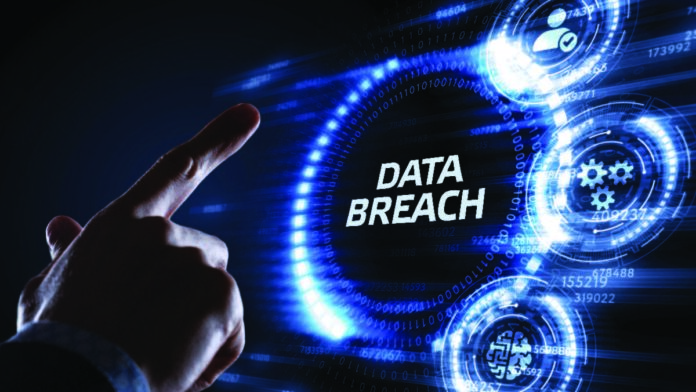 Cybersecurity is the industry that changes the most on a daily basis. New hacks, breaches, and viruses appear on a regular basis, and the methods used by cybercriminals to carry out such operations change at a rapid pace.

The consequences of a cyber-attack are unpleasant, and no one in their right mind wants to be a victim. There’s a propensity to live in denial, believing that cybercriminals can’t attack businesses.

This denial is based on certain cybersecurity fallacies. Cyber-attacks in recent years have reinforced the fact that no one is immune to being attacked.

Small enterprises are unaffected by cyber-attacks

Many agents continue to believe that hacks are aimed at big businesses. According to the Verizon 2019 Data Breach Investigations Report (DBIR), small businesses are the target of 43% of cyber-attacks. Even more concerning is the fact that only 14% of those small enterprises are prepared to protect themselves, according to the same survey. The fact is that all organizations operate in a digital environment in which one company’s security vulnerabilities can affect many others. Before becoming crippled by cybersecurity weaknesses, agents and their small company clients should first recognize and then address them.

Also Read: Security Disconnect: Why is the Role of CISO Evolving?

Cybersecurity is an ‘information technology’ issue

For all firms, regardless of size, cybersecurity has evolved into a basic business survival challenge, not merely an “IT” one. Every member of an agency’s team or client plays a key role in avoiding phishing attempts and mastering other critical cyber hygiene measures. While it would be wrong to paint all IT professionals with the same brush, not all IT firms are prepared to handle today’s cybersecurity challenges, which are sadly spreading at a rapid pace. The IT mission focuses on functionality or keeping things running smoothly, whereas the security function focuses on data breach detection and mitigation. Cybersecurity necessitates a unique combination of skills and certification. Some larger insurance companies have recognized the distinctions and separated the two functions into different divisions.

Too many agents believe they are adequately protected because they have installed powerful firewalls and apply security patches as soon as they are released. Cybercriminals are always on the lookout for vulnerabilities in whatever system they can get their hands on. Over-reliance on a firewall, just as medieval lords relied only on strong castle walls, is perilous. Once the castle was breached, attackers could roam the interior at will, wreaking havoc. To thwart attackers, a moat, strong walls, and two or three sets of gates are preferable. A defense-in-depth model, according to cybersecurity experts, provides powerful protection by deploying multiple layers of security, i.e., not just one, but three or four barriers, so that if one fails, three more stand in the way. As a result, while being only one of many critical technologies, the adoption of multi-factor authentication (MFA) is rapidly increasing.

Even the most advanced cybersecurity systems can be breached; no system is perfect and will never be. Similar to how a forest fire can blow out of control if attempts to suppression  are delayed, the cost of a data breach can rise, the longer it goes unnoticed. According to a 2021 Cost of a Data Breach Report, conducted by Ponemon Institute and reviewed by IBM Security, the average time to detect and contain a data breach is 287 days. The solution is 24/7 early warning detection that looks for identified threats and out-of-the-ordinary behavior from any source, allowing threats to be rapidly removed or mitigated.