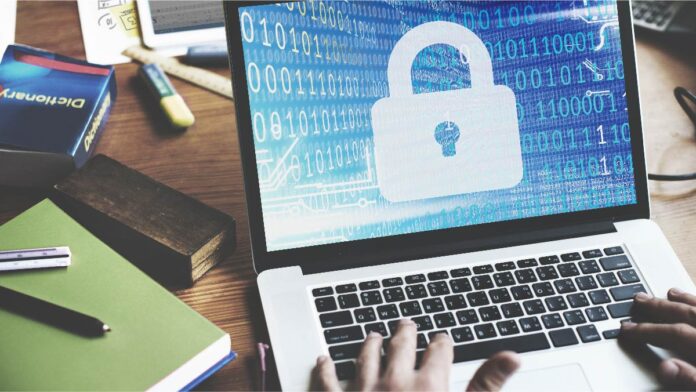 With accelerating data initiatives across business operations, setting up security tools becomes the most important 2021 investment

Most organizations’ AI and data timelines have accelerated since 2020.

According to a recent Protegrity report, one in four companies has reported that their data initiatives have picked up speed. While they are able to keep up with the functionalities, fitting security protocols is a major concern.

Over 72 percent of organizations stated that they need to increase their productivity and use AI and advanced analytics initiatives to secure their data. They have begun to set data security as their top priority for the next six to 12 months.

Companies are also beginning to analyze the key insights from the impact of data security investments. Surveying over 600 US executives that included security executives and AI executives revealed that over 78 percent of AI executives are more inclined to accelerate security.

It is clearly understood that effective data security can also protect a brand’s reputation apart from providing the company with the ability to innovate with secure data. However, as data expands across business operations, CISOs must focus on setting up the right security tool stack. Identification of sensitive data must be the top priority.

Meanwhile, cloud security that was predicted to increase by 33 percent in 2019, also exponentially accelerated in the following year. Gartner also confirmed the acceleration. Further validating their statement, Protegrity research revealed that nine in 10 businesses hope to increase their data security investments this year. The plan would entail 67 percent of cloud data security, 54 percent for employee training, and 50 percent for data security in SaaS environments. As Gartner predicts end-user spending on public cloud services to increase by more than 18 percent, security has become the topmost priority.

With every new business investment strategy, there are implementation obstacles such as budget constraints and insufficient skills. Research shows that the time that would be required to launch the security technologies is the biggest obstacle that requires strategic thought.  Forty-nine percent of executives agree for excessive time, while 39 percent believe insufficient employee skills to be the barrier and another 39 percent cite budgetary constraints as an issue.

On the other hand, cloud adoption obstacles are still worrying companies. Although cloud adoption has been ruling the global industries for a while now, security issues are still one of the major reasons for hesitancy. Over 38 percent of executives are concerned about the risk of unsecured data being transferred to the cloud. It might become the entry point for threat actors.

While working on overcoming the barriers, experts recommend CEOs focus on the benefits of increased security investments in data security initiatives and technological tools. The most important benefit would be increased customer experience. Over 70 percent of companies agree to it. Some of the other benefits include reduced financial risks as a result of reduced data breaches, reputational business risk will also decrease.  In the future, companies will have a competitive edge by utilizing secure data for all their AI initiatives.