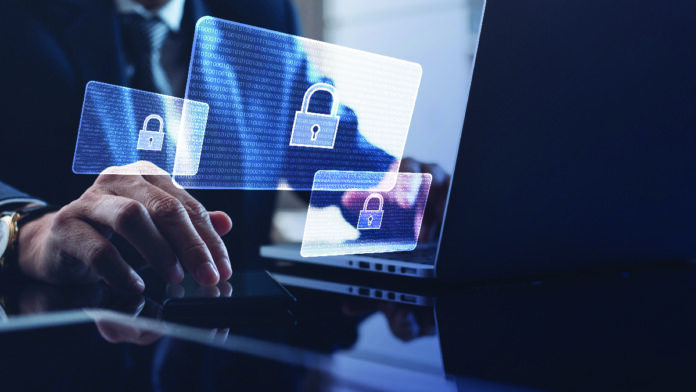 Companies have a perpetual struggle in ensuring information security. The cloud computing phenomenon has brought about significant changes in business models and the way firms operate in the digital age. Despite the various advantages, it is important to be mindful of the risks that unchecked usage of these technologies might pose to the business.

Since it occurs outside of a company’s usual software and service approval and audit routines, shadow IT can be potentially damaging to a company’s security protection. Information technology initiatives, systems, and software that are utilized and maintained outside of—and without the understanding of—IT departments are directed to as “shadow IT.”

Shadow IT may appear sinister and ominous, but it usually refers to software or apps that employees employ to address concerns. The only issue is that they might be employing technology that isn’t pre-approved by the corporation.

Here are four shadow IT threats to be aware of, as well as advice for CIOs and IT leaders to prevent or minimize them.

The expansion of shadow IT in SaaS services indicates possible infractions and hazards for companies controlled by laws related to privacy, data management, or other standards. Teams and employees that use SaaS without having the apps evaluated for regulatory compliance might face fines in the millions of dollars in these circumstances. Shadow IT operations may accidentally cause issues, such as system outages, resulting in non-compliance. Shadow IT operations might produce non-compliant conditions that, if detected, could result in penalties and even lawsuits in instances where compliance is constantly checked and reported.

IT management’s mission is to create a technical environment that makes it easier for people to do their jobs and achieve organizational goals. It’s a difficult task that entails managing human resources, digital systems, pricey equipment, and confidential information.

Also Read: Shadow IT: Seven Cybersecurity Risks Enterprises Should be Wary of

As a result, Shadow IT may be extremely dangerous because the origin of programs inappropriately placed on a user’s computer is unknown. These dubious apps might include malware capable of infiltrating computers and disclosing sensitive information. The company’s reputation would be severely harmed if the information gets leaked.

Ensuring that only authorized individuals have access to IT systems and resources is a significant audit control concern. To guarantee compliance with rules and standards, as well as to pass audit scrutiny, a variety of access controls and technologies are available. If unauthorized access is gained into production systems, however, there is a danger of data loss, application damage, information theft, virus introduction, and other concerns.

Auto-renewal terms in the purchase agreement or contract are a typical feature of SaaS systems. While auto-renewal provisions in SaaS services are designed to assure service continuity, when they aggregate as shadow IT, the outcome is typically very little if any central renewal planning, resulting in increased expenses.

Businesses are frequently forced to respond to automatic renewals instead of planning them due to a lack of a mechanism to detect these apps and handle renewal dates and notice periods proactively. Frequently, this results in the organization mistakenly purchasing the SaaS program or subscription for a longer time, resulting in unanticipated and increasing expenditures.

Tiktok teams up with Oracle