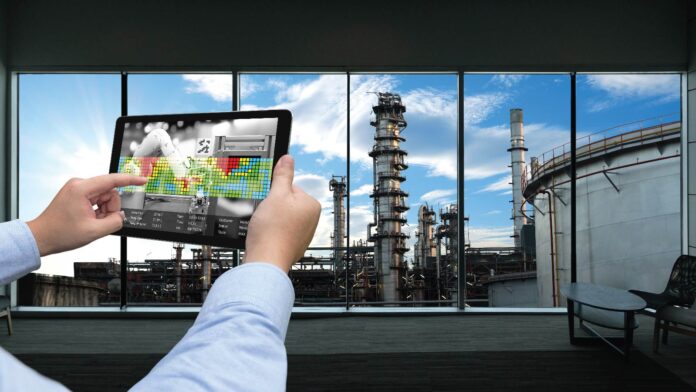 CIOs believe that infrastructure automation behaved as a mere theory before containers; in the current scenario IT can pursue it in a more realistic manner

Before the implementation of containers, standardization of automation and the relevant automation was very minimal. Organizations had standard operating environments (SOEs) and configuration management tools that automated the provisions of these SOEs and their current monitoring. But there existed a number of “snowflake” servers that were required for specific tasks. This took some drive out of the pursuit of effective and accurate infrastructure automation.

Orchestration and containerization have re-energized the journey.

The pillars of modern infrastructure automation

These factors are focused on IT leaders and departments that are still finding their footing on the key elements behind new methods of managing infrastructure automation while leveraging cloud-native tech. This is especially beneficial for any multi-cloud and hybrid cloud situation.

CIOs acknowledge that cloud-native ecosystem is already vast and continues to expand. Thus when considering infrastructure automation, organizations need to be mindful about Kubernetes and containers.

The cloud-centric technologies have made way for the rigid or immutable infrastructure. It means that once the infrastructure is implemented, it is never modified in production. It is only replaced with the latest version when required.

Leaders point out that this can be modified automatically with tools like Kubernetes, allowing administrators to display relevant states for the applications and infrastructure. The orchestration platform then manages this in a highly automated manner. Such processes are the manifestation of infrastructure automation right from provisioning and personnel allocation to deployments, etc.

CIOs believe that the major factor here is the micro services architecture that typically means breaking down the bigger application into smaller and discrete components that collaborate with each other as a subcomponent to the larger system. Among other advantages, micro services enable teams to handle the smaller services independently instead of entering and redeploying the entire app each time a change is required.

Micro services go very well with containers, in that each service can be independently containerized. It is well understood that every existing application does not make a good match for micro services architecture.

CIOs acknowledge that all the building doesn’t happen suddenly. There is a lot of work to be done even if organizations had already containerized suitable workloads and learned Kubernetes or deployed the Kubernetes platform.

With immutable infrastructure, leaders have stopped thinking in the conventional terms like servers, per se. This school of thought is applicable even if the terms remain technically relevant. They have started considering in terms of building pipelines and the final outcome: building artifacts. The latter is what is being automatically deployed, retired, and/or replaced with immutable infrastructure.

CI/CD has become a vital practice and the set of tools in such a scenario; the build phase is technically the foundation of a strong CI/CD pipeline. Enterprise leaders clarify that a CI/CD pipeline is the route for containerized applications to travel from code to repository or even production with minimal human effort.

CIOs believe that when it comes to cloud-native tools, certain principles remain unchanged, monolithic processes and tools won’t always get the organization to the necessary level in terms of infrastructure automation.

Leaders point out that this is similar to security. A decades-old perimeter firewall and endpoint antivirus software will no longer make the cut. Infrastructure requires the same. Organizations have evolved into a hybrid cloud that accounts for both cloud-native developments and various workloads more relevant for bare metal and private cloud infrastructure.

Strategies to Maximize Confidential Data in 2023

IRONSCALES Collabortes with Distributor, Distology, to Provide Comprehensive Email Security Across the UK and EMEA