ITSecurityWire
Home Featured Articles How has Cybercrime gone Mainstream in 2021? 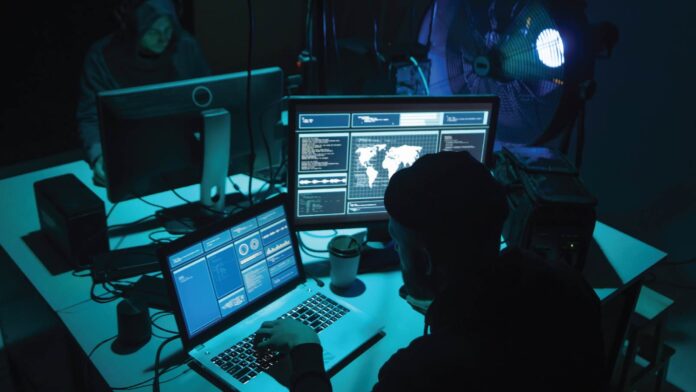 Organized cybercrime is global in scale and will emerge as the second-largest threat in the coming decade.

According to ITU Publications, over 50% of the world’s population is connected to the internet, and the number increases by a striking 1 million people a day. This volume has many impacts but the biggest is the increasing attack surface for cyber threats.  Cybercrime has become the second-greatest threat for businesses to face in the next ten years.

Unfortunately, cyber-attacks on crucial infrastructure have become nearly routine across various sectors, including energy, healthcare, and transportation. Public and private sector organizations are also constant targets of cybercriminals, which can quickly obtain multiple sophisticated cyber-attack devices and services on the Dark Web.

The cybercrime world is not a monolith but an interconnected chain of mixed attacker groups. They have collectively emerged into a genuinely disruptive force whose practitioners are just as organized, innovative, and agile as the most active new tech startup. This fact is the key insight into global cybercrime and how it affects businesses.

When working as a network, cybercriminals,   can do their jobs better. All groups specialize in a specific discipline, and different groups usually work jointly to benefit from each other’s knowledge bases. This makes them more productive and focuses on technical and financial growth in a given attack.

To reach their goals, cybercriminals leverage both technical expertise and the panic they create in their targets. Both can have destructive outcomes.

According to the Cyber Threat Handbook 2020 report, a new type of attack focused on ransomware has been witnessed. The dramatic escalation in ransomware attacks is part of a broader phenomenon known as malware-as-a-service and closer collaboration among major cybercriminals.

According to a survey conducted by HP, about 60% of its vast revenues are anticipated to receive from unauthorized online markets for stolen data. Moreover, 30% is estimated from stealing intellectual property and trade secrets. Interestingly, just 0.07% is received from ransomware, which imposes the most real-world havoc.

From individuals, global corporations, crucial infrastructure to government, cybercrime affects everyone. Attacks are thriving because of poor cyber hygiene, often due to inadequate security automation. Cybercrime isn’t disappearing, but it’s poised to expand. Since there are various cybercriminal groups, it’s becoming harder to attribute a given attack to a specific perpetrator. Therefore, the public and private sectors should look for closer collaboration and general information trade to ensure appropriate responses to rising threats.

A Secure Zero-Trust Model for the Hybrid Work Future