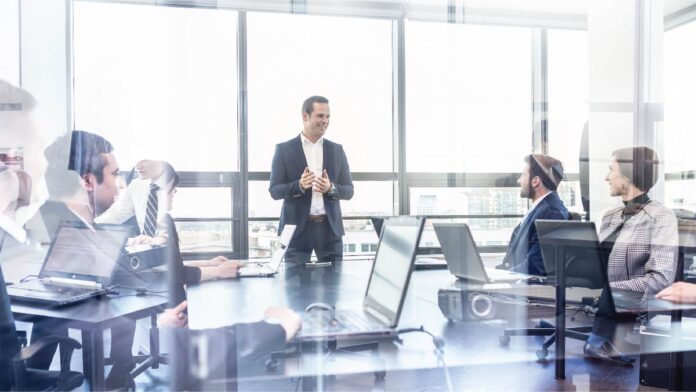 Web application security spanning businesses is having less consideration amid increased cyber-attacks – even though it is highly critical.

With organizations shifting their focus to support remote work as well as business continuity amid the slowly recovering marketplace, web application security has been suffering – reveals a new study by Invicti Security.

If the above trend had continued, the general incidence of high-severity security vulnerabilities would have declined from 26% to around 20%. However, this progress came to an unexpected halt in early 2020 due to resource re-allocation – in order to address unprecedented business impacts. Ultimately, it was necessary to enable a smooth transition of the remote work globally.

Some of the major highlights from the study –

With several changes to the consumer as well as business, responses are most likely to endure beyond the end of this situation. In fact, web application security is more significant than ever.

Cyber-attack surfaces will continue to expand from the increasing usage of innovative tools such as web collaboration environments, IM chat, and web conferencing to increased consumer approval of e-commerce.

The study indicates that the most significant percentage of breaches in 2020 began with a web application. Though, at the same time, the severity and number of different cyber-attacks have now reached new highs amid the pandemic-induced digital era.

As explained by Mark Ralls, President and COO at Invicti in this perspective – “As we look ahead, we hope to see organizations adopt best practices and invest in security so that they can continue to advance their web security posture, protect their customers, and avoid being the next big security breach headline.”

Independent directors will integrate half of Lleida.net’s board