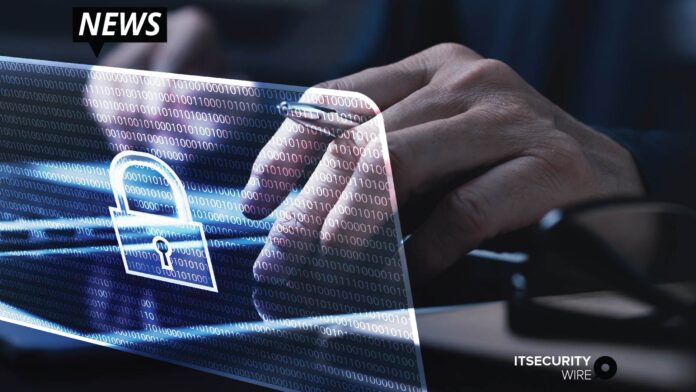 AWS Network Firewall is a managed service that lets AWS customers detect and block malicious activity across all their Amazon VPCs without having to manage or deploy physical infrastructure. It can be deployed easily, with just a few clicks, and scales automatically with an organization’s network traffic.

Custom web applications are pervasive in organizations of all sizes. They contain, on average, as many as 33 vulnerabilities, six of which are critical, and are typically the most frequently attacked asset in an organization. With this integration, threats to custom web applications are analyzed by the Alert Logic managed detection and response (MDR) solution and security incidents are curated and surfaced to customers, extending the capabilities of internal security teams by helping address alert fatigue so they can focus on more value-added tasks.

“Alert Logic is a valued AWS Security Partner, with a team of managed security experts working around the clock to identify and proactively react to threats,” said Andrew Thomas, General Manager of Perimeter Protection, Amazon Web Services, Inc. “Their integration with AWS Network Firewall provides in-depth threat intelligence and security monitoring to help customers reduce the likelihood and impact of a cybersecurity attack.”

“Web applications are essential to businesses and their customers and are also among the most targeted and difficult to detect,” said Onkar Birk, Chief Product Officer, Alert Logic. “AWS Network Firewall is the latest point of visibility and a great addition to Alert Logic web application threat detection, giving security teams a broader view of their attack surface for greater security coverage.”