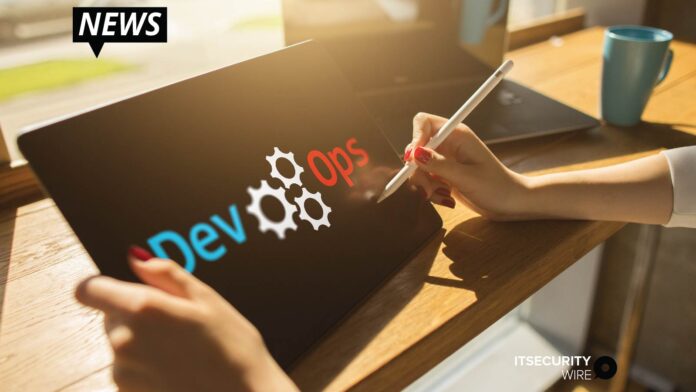 “Containers continue to be the driving force behind the adoption of agile and secure software development practices,” shared Anchore CEO and Co-Founder Saïd Ziouani. “By delivering actionable information through Anchore’s products in this latest release enables us to  further close the gap between feature velocity and security.”

Currently used by the U.S. Department of Defense (DoD) with its Iron Bank — a  repository of digitally signed, binary container images that have been hardened —Anchore Enterprise 2.4 features have been driven by the DoD’s input and feedback. Recently, Anchore won an AFWERX Small Business Innovation Research (SBIR) Phase II contract with the U.S. Airforce to advance capabilities by connecting innovators to simplify technology transfer and accelerate results. The contract is focused on securing and hardening software containers through automated, policy-based DevSecOps workflows.