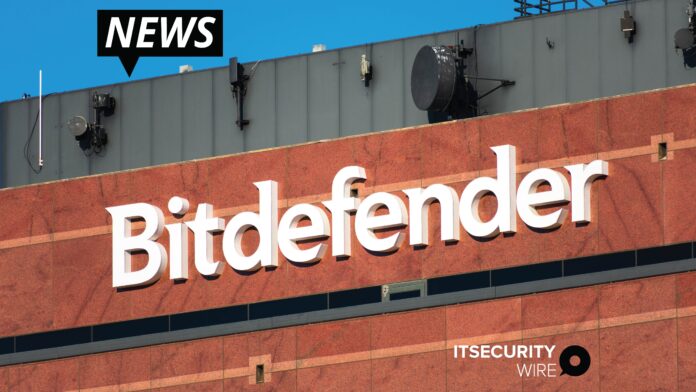 The use of containers has grown rapidly, speeding application delivery and digital transformation initiatives. Gartner predicts that by 2025, 85 percent of organizations will run containers in production, up from less than 30 percent in 20201. In addition to delays in moving to new Linux distributions, traditional security tools may generate increased risk due to their dependence on kernel modules to support security functions. This can create security and system stability challenges, resulting in workloads running on Linux servers being exposed to greater attack success.

In a recent report2, Gartner analysts Neil McDonald and Tom Croll write, “There is no guarantee that an enterprise will be able to place agents in the Linux host OS in a container-based deployment. This is increasingly the case with locked-down minimal kernels and with some managed container services. The answer is to provide an architectural option to run the CWPP (cloud workload protection platform) offering as a privileged container (or as a sidecar in Kubernetes pods and service mesh architectures).”

So far in 2021, Bitdefender Labs, the company’s elite global team of security researchers, investigators and reverse malware engineers, has seen a marked increase in attacks aimed at containers and Linux servers with 71 percent of malware attributed to Mirai and Meterpreter. It is now clear that adversaries have migrated to multi-platform attacks, developing malware (including ransomware) specifically for Linux binaries.

GravityZone Security for Containers is easy to deploy and offers several benefits for cloud operations and teams including:

“As we continue moving workloads to the cloud, it is imperative our security extends across all our environments including physical and virtual machines, multiple-clouds, hybrid and containers,” said Timothy Du Four, vice president and director of information technology at Greenman-Pedersen. “With Bitdefender, we have visibility into security issues and are proactive and better protected because GravityZone provides us with improved detection and alerting over our entire footprint.”

“Cybercriminals are increasingly focusing attacks on cloud workloads because that is where data and applications now reside for many organizations,” said Andrei Florescu, vice president of product management, Bitdefender Solutions Group. “With most cloud workloads built using containers and microservices running on Linux, extending security visibility and control across heterogeneous hybrid-cloud infrastructures is paramount. We built GravityZone Security for Containers to defend against Linux attack techniques and help businesses become resilient as they embrace containers for their cloud workload deployment architecture.”