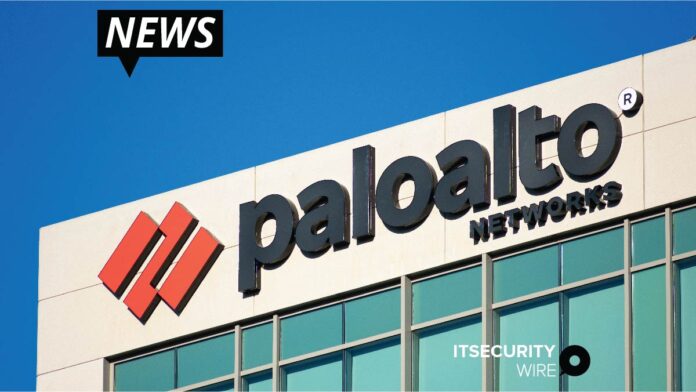 Palo Alto Networks (NYSE: PANW), today announced the second generation of Checkov, the market-leading static analysis tool for infrastructure as code (IaC). The open-source project was created by Bridgecrew, which was acquired by Palo Alto Networks in March 2021.

Checkov has exploded in popularity since its initial launch in 2019, helping developers identify misconfigurations in IaC frameworks such as Terraform, CloudFormation, Kubernetes, Azure Resource Manager (ARM) and Serverless Framework. With Checkov 2.0, developers can now scan for cloud misconfigurations in environments with complex dependencies across resources and modules.

“This release is the most significant update to Checkov since it launched in 2019,” said Matt Johnson, Bridgecrew developer advocate lead at Palo Alto Networks. “Dependency awareness means developers have even more context earlier in the development lifecycle, helping companies around the world better secure their cloud infrastructure.”

According to a recent survey produced by Secure Code Warrior, 70% of organizations recognize the importance of secure coding practices, indicating an industry-wide shift from reaction to prevention and an embrace of DevSecOps.

Unlike other static code analysis tools that rely on interim ad hoc modeling, Checkov is now built on a graph-based model that provides an entirely new way of modeling configuration risk in cloud native software composition.

That context awareness ensures more relevant and reliable scan results, making it easier for developers to prioritize and understand the impact of identified misconfigurations.

“Policies that take into account interdependencies within IaC are critical to understanding the impact of misconfigurations,” said Rob Eden, a Checkov contributor. “It’s not enough to know that a security group has ports open to the world; we need to know if that misconfiguration is in production or just a test environment in order to prioritize it appropriately. It’s awesome to have an open-source tool providing that level of context.”

Checkov 2.0 includes over 200 new policies and a Dockerfile scanner that help ensure container images are built securely, without misconfigurations. According to Unit 42’s most recent Cloud Threat Report, 51% of Docker containers use insecure defaults.

Checkov 2.0 identifies these concerns directly within the developer’s integrated development environment (IDE) via the recently released VS Code extension, making it easy to quickly patch and build more secure applications in Kubernetes and other containerized environments.