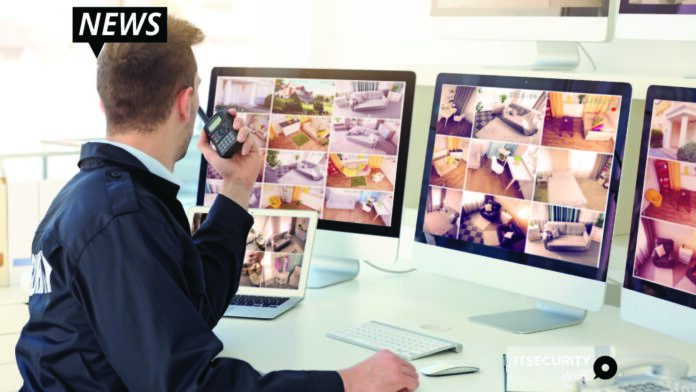 Public safety and security are the first priorities of governments around the world, as countries are investing to ensure the safety of their citizens, organizations, and financial institutions. Citizens and enterprises face numerous threats from cybercriminals, natural disasters, shootings, and terrorist attacks.

As a result, the demand for public safety and security solutions continues to grow. Public safety refers to the welfare and protection of the general public, usually expressed as a responsibility of various governmental agencies.

Most states have departments dedicated to public safety. The primary goal of these departments is the protection of the public from dangers jeopardizing their safety, such as crimes or disasters.

This is achieved through collaboration with private organizations for technology and other support services. The collaboration is designed to help government agencies better achieve public safety. And according to Mordor Intelligence, the public safety market was valued at USD 11.15 Billion in 2019 and is expected to reach USD 50.64 Billion by 2025 while registering a CAGR of 29.9.% during the forecast period of (2020-2025).

First Responder Technologies Inc. announced last week breaking news regarding the “appointment of Hon. Stockwell Day, PC as the new independent Chairman of the Company’s board of directors, effective immediately. Mr. Day is succeeding Mr. Kulwant (Kal) Malhi, who served as Chairman since 2019. Mr. Malhi will also step down from his position as a director.  Mr. Howard Gutman, former Ambassador of the United States of America to Belgium, will replace Mr. Day as Head of the Company’s advisory council.

Robert Delamar, the Company’s CEO commented, ‘Mr. The day brings a wealth of external and internal experience to the role:  externally, through his distinguished career in public service, including his time in office spent as Canada’s former Minister of Public Safety, former Vice-Chair of Canada’s Parliamentary Subcommittee on Human Rights, and Chair of the Cross-Cultural Roundtable on Security; and internally, through his service as the former Head of the Company’s advisory council, among which he led a team of board members, executives and advisors in the conceptualization, drafting and adoption of the Company’s Statement of Values.’

Mr. Day commented, ‘I am honored to take on this role.  With incidents of shootings and terrorist attacks in public, commercial and residential spaces on the rise, the implementation of concealed weapons detection technology solutions has become a necessity for governments, law enforcement, security agencies, landlords, and homeowners.  While these solutions have the real potential to increase public safety, they must be balanced with a commitment to privacy so that citizens may go about their business without fear of racial, religious or socio-economic profiling; personal intrusion, including loss of liberty and privacy; and/or powerful, rapidly changing technology falling into the wrong hands.  I believe the Company, in the design of its products, and through the Company’s Statement of Values (key provisions of which have been made contractually binding through the terms of the Company’s reseller agreements), is committed to balancing these competing interests, and I believe these products represent the possibility of a real change in the way cities, commercial premises and residences are protected in the future, and safeguarded from the threats posed by armed criminals and terrorists.’

Twitter Accounts of Bill Gates, Elon Musk, and Others Hacked in Bitcoin Scam