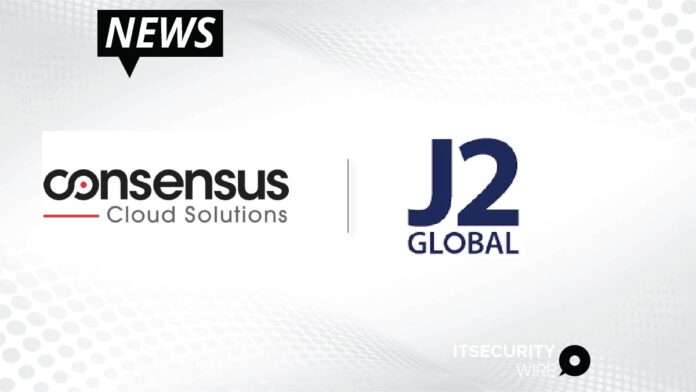 “I am very excited to join my colleagues at Consensus on our journey as an independent, publicly traded company,” said Scott Turicchi, CEO of Consensus. “The hard work of the Consensus team has put us in a leadership position as we provide secure data sharing solutions for the healthcare industry and promote interoperability between disparate systems and data protocols. I look forward to continuing our continued success and delivering long-term growth and quality to our shareholders as an independent company. ”

Cybersecurity – On Top Priority by IT Leaders for Digital Transformation