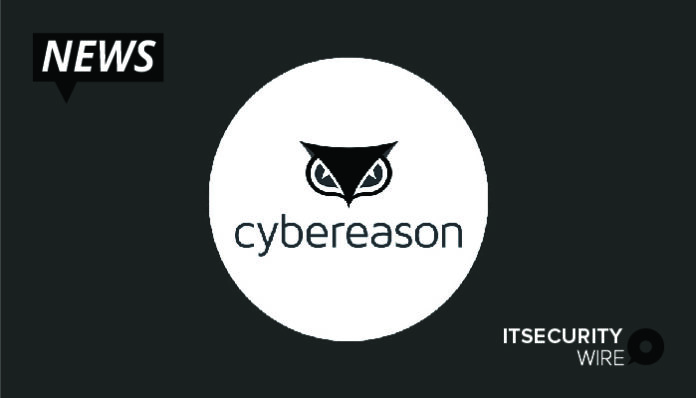 During its Operation Cuckoo Bees investigation, Cybereason discovered that Winnti went undetected on many networks since at least 2019, likely siphoning thousands of gigabytes of intellectual property and sensitive proprietary data from dozens of companies. Cybereason published two reports, the first examining the tactics and techniques of the overall campaign, and the second providing a detailed analysis of the malware and exploits used.

“Operation Cuckoo Bees research is the culmination of a 12 month investigation that highlights the intricate and extensive efforts of the infamous Winnti Group (APT 41) to abscond with proprietary information from dozens of global organizations. The most alarming revelation is that the companies weren’t aware they were breached, going some as far back as at least 2019, giving Winnti free unfiltered access to intellectual property, blueprints, sensitive diagrams and other proprietary data,” said Lior Div, Cybereason CEO and Co-founder.

“The security vulnerabilities that are most commonly found in campaigns such as Operation CuckooBees are exploited because of unpatched systems, insufficient network segmentation, unmanaged assets, forgotten accounts and lacking multi-factor authentication products. Although these vulnerabilities may seem be easy to fix, day-to-day security is complex and it’s not always easy to implement mitigations at a grand scale. Defenders should follow MITRE and/or similar frameworks in order to make sure that they have the right visibility, detection and remediation capabilities in place to protect their most critical assets,” added Div.