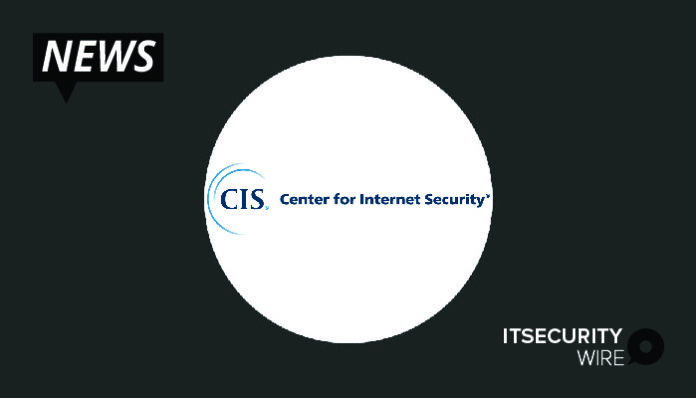 The first step any election office should take is signing up for EI-ISAC membership. EI-ISAC members gain instant access election-specific cyber threat intelligence and enrollment in no-cost web security and endpoint detection and response services to protect election IT systems against cyber threats.

“At the EI-ISAC, we recognize that cybersecurity is one of many priorities of election officials across the country,” said EI-ISAC Senior Director Marci Andino. “With that in mind, we’ve designed the Cyber STRONG Campaign to make it easy for hardworking election officials to implement specific action steps to continue the progress they’ve made in enhancing their cyber defenses as we head into the mid-term elections.”

The Cyber STRONG Campaign highlights no-cost resources offered by the EI-ISAC to support the cybersecurity posture of election offices under the following six action steps:

The full campaign details can be found at https://www.cisecurity.org/ei-isac/cyber-strong.

“The Cyber STRONG campaign is intended to frame steps that will help election offices achieve solid and specific cybersecurity measures to support secure elections in their jurisdictions,” said Trevor Timmons, EI-ISAC Executive Committee Chair and Chief Information Officer at Colorado Department of State. “At the end of the day, the responsibility for election cybersecurity rests with election officials, and the EI-ISAC has consistently demonstrated a commitment to being there for them with the practical, actionable recommendations that will help make a difference in cyber defense across the election community.”

The EI-ISAC is a community of more than 3,300 member organizations among state, local, tribal and territorial entities that support U.S. election officials. Membership in the EI-ISAC comes at no cost and entitles election offices to election-specific intelligence sharing, cybersecurity best practices, along with no-cost cybersecurity services monitored by the Center for Internet Security® (CIS®) Security Operations Center (SOC). Leveraging the largest election-specific threat database, the CIS SOC acts as a full-time cyber defense partner to election offices by monitoring and analyzing their environment all day, every day for threats against their network and devices, eliminating an average of 75% of false positives common to many cybersecurity solutions and escalating credible threats to the election office for action.

One of the action steps recommended by the Cyber STRONG program is enrolling in Malicious Domain Blocking & Reporting (MDBR). This web security service is highly effective at blocking attempts to connect to malicious domains and can be implemented across an organization’s IT environment in as little as 15 minutes.

“We believe that strong elections are cyber strong, and it is our mission and privilege at the EI-ISAC to support election officials and the election community with the resources at the heart of the Cyber STRONG Campaign,” said Andino. “I’ve walked many miles in their shoes, and I know that time is precious and the work is demanding. The steps in this program will not take much time and will have a dramatic impact on cyber preparedness for this election and many more after that.”