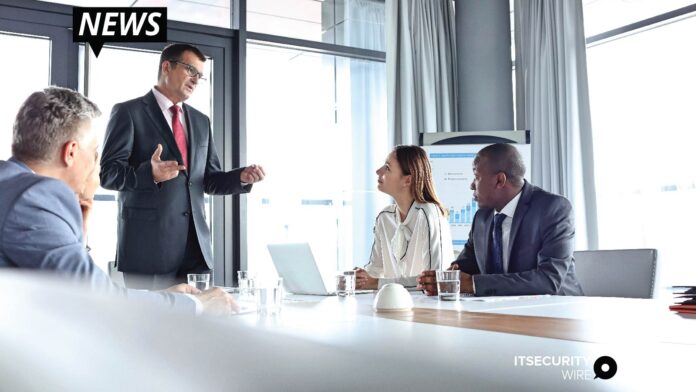 WhiteFox Defense, a global leader in drone airspace security, announced the appointment of Daniel Doimo to its Board of Directors. Daniel Doimo formerly held key Executive positions at Blackberry, at Cylance, an AI cybersecurity unicorn, and at Schneider Electric, a Global Specialist in Energy Management and Automation

WhiteFox, a global leader in drone airspace security, announced today that Daniel Doimo, a former President at Blackberry/Cylance and President and COO of Cylance, an AI cybersecurity unicorn, will be joining the Board of Directors.

Daniel is a highly experienced global business executive. He has successfully led teams in Europe, Asia, and the United States both in start-ups and large global organizations. His experience spans numerous technologies to include Power Systems, Data Centers, IoT, Energy Management, Software, Cybersecurity, and Artificial Intelligence.

As Cylance’s President and COO, he led the AI-focused startup’s growth until Cylance was acquired by Blackberry in 2019. Daniel remains active in an advisory capacity.

Prior to joining Cylance, Daniel served as the Executive Vice President of Global Solutions and a member of the Executive Committee at Schneider Electric. During his 12 years at Schneider, he was instrumental in the merger of MGE UPS Systems with APC, and then led the Power Business Unit, the IT business, and finally Global Solution, a division regrouping Services, Software, and Strategic End-User Segments.

Daniel is bilingual in English and French and proficient in other languages, he holds an MBA from Pepperdine University.

Luke Fox, Founder, and CEO of WhiteFox shared, “Daniel is a proven leader with extensive experience in cybersecurity, strategic partnerships, and board governance. We are confident that Daniel will add significant value both as an entrepreneur and advisor as WhiteFox continues to grow its impact worldwide.”

“We are honored and excited to have a leader of Daniel’s caliber and security expertise join the WhiteFox board. Daniel’s deep industry network and strategic guidance will further enable WhiteFox to bring their world-class counter-drone technology into the hands of governments, critical infrastructure, and corporations that seek to protect their airspace from unauthorized drones,” stated Jeff Bocan, WhiteFox Board Director and Partner at Okapi Venture Capital.

Daniel Doimo shared, “WhiteFox has championed some of the most important initiatives shaping the future of airspace security. I’m very eager to work with such an enthusiastic and esteemed team to continue WhiteFox’s mission of safely integrating drones into our lives.”

Social engineering dangers for enterprises to be aware of

Why Cyber Resilience should be a Priority for Enterprises in 2021