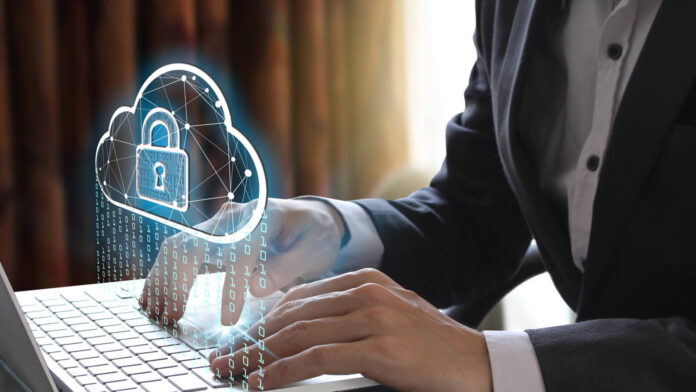 GenRx Pharmacy (“GenRx”), which is headquartered in Scottsdale, AZ, is notifying individuals of a data security incident. The incident could potentially impact the security of certain personal and protected health information regarding less than five percent of former GenRx patients. While the pharmacy is not aware of any actual harm to individuals as a result of the situation, it is providing potentially affected individuals with information via First Class mail regarding steps taken, and what can be done to protect against potential harm.

The pharmacy found evidence of ransomware on its system and immediately began an investigation, including hiring independent information security and technology (“I.T.”) experts to assist with incident response and forensic investigation. During the ransomware attack, the pharmacy had full access to its data with unaffected backups and was able to maintain continuous business operations as they investigated. Together with forensic experts, the pharmacy terminated the cybercriminals’ access to the pharmacy’s systems the same day (September 28, 2020) and confirmed that an unauthorized third party deployed the ransomware only one day before (September 27, 2020). On November 11, 2020, the pharmacy confirmed that the cybercriminals were able to remove a small number of files that included certain health information the pharmacy used to process and ship prescribed products to patients.

What Information Was Involved

The cybercriminals accessed and removed the following health information of certain former GenRx patients: patient ID, transaction ID (a number generated to process the prescription, not related to patient financials), first and last name, address, phone number, date of birth, gender, allergies, medication list, health plan information (including member ID), and prescription information. The pharmacy does not collect patient Social Security Numbers (“SSNs”) or maintain financial information, and so there is no way that the cybercriminal could access that information of GenRx patients during this incident.

What the Pharmacy is Doing

Read More: With Businesses Moving to the Cloud, Cybercriminals Keeping a Close Look

The pharmacy is also assessing further options to enhance its protocols and controls, technology, and training, including strengthening encryption. Additionally, the pharmacy is notifying applicable state and federal regulatory authorities as well as the three largest nationwide consumer reporting agencies – Equifax, Experian and TransUnion – of the incident.

What Affected Individuals Can Do

Although SSNs and financial information were not affected by this incident, the pharmacy recommends that as a general best practice, individuals monitor account statements and free credit reports to detect potential errors.