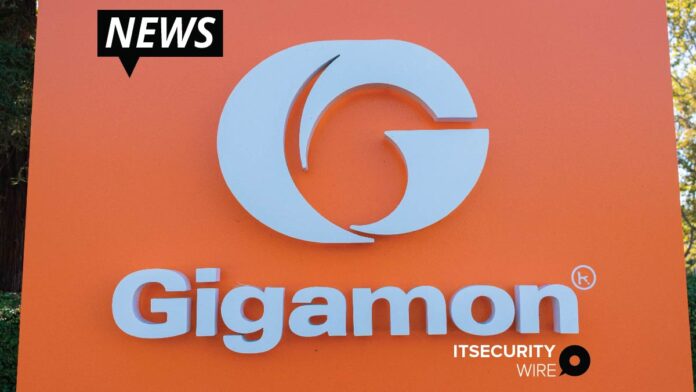 ThreatINSIGHT alleviates the three most common problems that continue to plague SOC analysts and incident responders. They are often working in the dark without foundational visibility to observe adversary movement, leading 69% of IT and security practitioners to cite network visibility as the top reason for SOC ineffectiveness.

They continually face the distraction of burdensome tool maintenance, prompting 43% of SOC analysts to indicate that maintaining, tuning and providing updates to their security tools is their core responsibility. Finally, they are often operating alone, without expert support, which is a factor CISOs must consider when addressing why 70% of their SOC analysts report burnout due to high-pressure environments.

Gigamon ThreatINSIGHT removes these burdens that otherwise prohibit teams from focusing on effectively identifying adversary activity across the MITRE ATT&CK framework. In addition, during high-pressure, active incidents, customers benefit from access to expert-level guidance from the experienced security analysts and incident responders on the Gigamon Technical Success Managers (TSM) team.

“Security analysts are consistently overwhelmed, stressed, and understaffed, leaving the majority pretty much unable to anticipate, recover from, or adapt to new attacks (without reaching burnout, which is common),” wrote analyst Allie Mellen from Forrester in a recent series of blog posts. “Security tools must support security teams in doing their jobs better, from the people side, the process side, and the technology side.”

With Gigamon ThreatINSIGHT Guided-SaaS NDR, teams are more effective with less stress as a result of:

“The rise in recent ransomware attacks is a strong reminder that security teams need defense-in-depth with visibility, focus, and expertise. Now, with the world’s first Guided-SaaS NDR, customers no longer have to fight this battle alone, or without full visibility of their adversary. InfoSec teams now have the tools and expertise to respond with speed and confidence.”