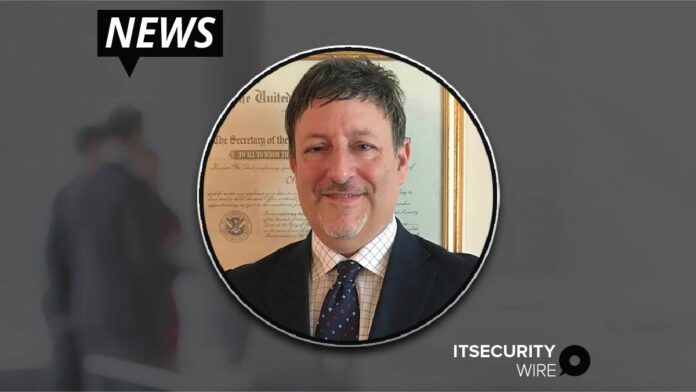 “Sepio provides a much-needed solution to the often-overlooked hardware cybersecurity threat,” said Brooks, “Most cybersecurity products focus chiefly on protecting against software attacks, so rogue devices can sneak past their defenses. Sepio’s HAC-1 should be a part of every organization’s security controls.”

Brooks began his career as a top advisor to the late Senator Arlen Specter, focusing on security and technology issues. He brought that knowledge and proficiency to the Bush and Reagan administrations before going on to serve as the first Legislative Director of the Science and Technology Directorate at DHS. He has also held senior leadership positions with General Dynamics, Xerox, Rapiscan and Sutherland.

Named by Thomson Reuters as a “Top 50 Global Influencer in Risk, Compliance” and by IFSEC as the “#2 Global Cybersecurity Influencer.” He was also named as one of the world’s “10 Best Cyber Security and Technology Experts” by Best Rated. Brooks is often quoted in the Washington Post and is a frequent contributor to Forbes, Yahoo and Homeland Security Today on cybersecurity topics.

“We are thrilled to welcome this world-renowned security veteran and cybersecurity pioneer to our advisory board,” said Yossi Appleboum, CEO and co-founder of Sepio. “Chuck Brooks is not only an authority, but also a notable innovator in this industry. We look forward to learning from him about emerging technologies related to Level 1 cybersecurity, as well as new malicious threats we need to be attuned to in order to protect our customers.”