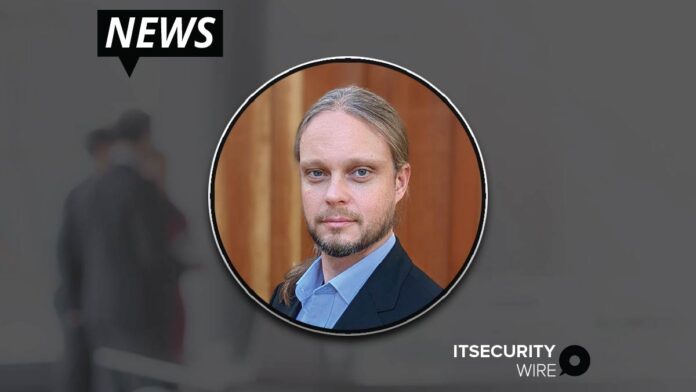 The Chief Hacking Officer role will give hackers an additional seat at the table at HackerOne, with Chris collaborating with the community to deliver their point of view in executive level discussions. The role will also advise and support organizations with best practices for partnering with the community and be responsible for developing the next generation of hackers.

“All software has security vulnerabilities,” explained Chris. “The only way to outpace the cybercriminals is to enlist the help of external security researchers. Across every industry, we’re seeing the most innovative companies and CISOs embrace ethical hackers to reduce risk. I look forward to working with the best hackers in the world and supporting them in helping companies and governments increase their resistance to attacks.”

Chris has been instrumental in developing cybersecurity best practices and essential initiatives, including founding the Google Chrome security team and Google Project Zero security research team. Google Project Zero was founded on the basis of collaboration and transparency with the aim of finding zero day vulnerabilities in all software, not only Google owned products. Chris has also since held the top security position at Dropbox and Tesla.

“There are few people in our industry who have done as much to advance cybersecurity through ethical hacking as Chris Evans and we are honored to welcome him at HackerOne,” said Marten Mickos, CEO of HackerOne. “The best CISOs in the world understand hacking, and in his dual role, Chris will represent the community on our executive team and develop security best practices both internally and for our customers.”

Chris will also support HackerOne’s expansion of its security intelligence solutions, which leverage vulnerability insights from the hacking community, to deliver security teams with the context they need to quickly and confidently mitigate risks that have the most impact on the business. Chris will take a pivotal role in identifying how HackerOne customers can use technology and vulnerability insights to initiate transparent, collaborative security investments that provide measurable financial value.

Hear Chris’ analysis of the 2021 Hacker Powered Security Report: Industry Insights, by joining HackerOne’s upcoming webinar and find out the trends behind the latest vulnerability and bounty data.