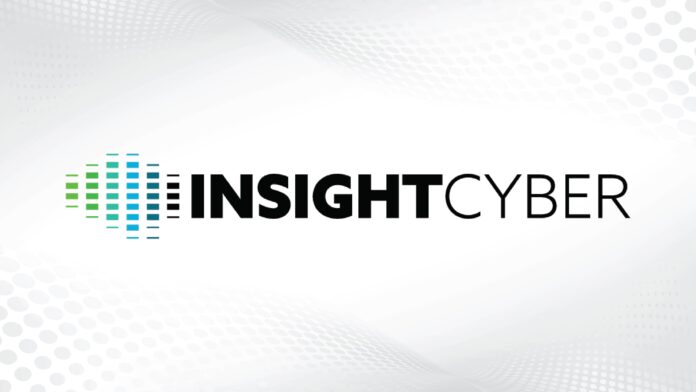 Since its founding in 2017, InsightCyber has been working behind the scenes to build an AI-powered managed security service for society’s critical industries and infrastructure, which have been relying on legacy cybersecurity for far too long.

These industries, including manufacturing, utilities, transportation, supply chains, and many more, are increasingly vulnerable to cyberthreats. Gartner predicts that by 2025, cyber attackers will have successfully weaponized operational technology (OT) environments to harm, injure, or even kill human beings.

InsightCyber’s new managed security service continuously monitors an industrial enterprise’s production environments and provides a new kind of protection for all assets. This includes both IT hardware/infrastructure and the expanding range of OT machines and Internet of Things (IoT) devices. The service detects operational anomalies, vulnerabilities, non-characteristic behaviors, and physical breaches the very instant they occur.

“Sophisticated cyber-attackers have the upper hand today because they need only to change their tactics to evade detection,” said Cianfrocca. “Our service changes the game by continuously monitoring an organization’s IT and OT/IoT environments—enabling proactive protection of all assets while also helping customers get more out of their security spending and easing the cyber-security talent bottleneck.”

InsightCyber has spent more than three years refining its AI-powered service in real-world environments. It has already delivered these benefits, among others:

Cianfrocca is a serial entrepreneur who has delivered several advanced cybersecurity software solutions to market. The company’s team of seasoned and successful executives includes:

Cytracom Acquires OmniNet, Enters into the Security and Connectivity Market