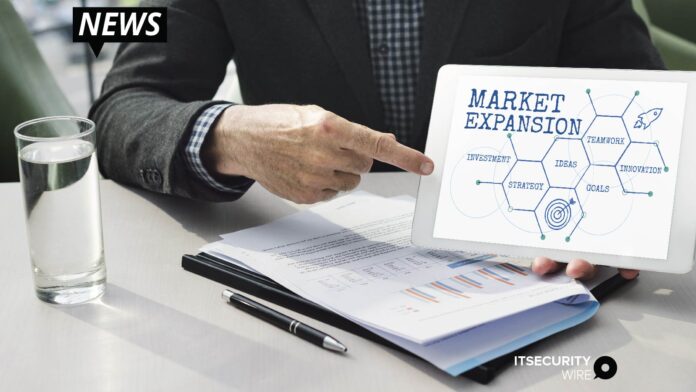 Since launching in May 2019, Strider has established itself as the leading provider of proprietary data and software products enabling Fortune 500 companies and research institutions to identify, assess, and remediate nation-state directed activities targeting their personnel, intellectual property, and supply chains. Strider’s capabilities are also leveraged by government agencies to tackle pressing national security challenges.

“John has been a trusted advisor to the Strider executive team over the last few months and we’re excited to have him join full-time in this role at a critical period of growth,” said Greg Levesque, Founder & CEO of Strider. “John has a unique ability to elevate everyone he works with and will be a tremendous support to existing and future customers.”

“I’m thrilled to be part of the Strider team and helping to address some of the most pressing security issues confronting companies and governments around the world,” said Mullen. “Strider is setting the benchmark for how organizations protect their innovation and compete in a new era of global strategic competition.”

John joined the private sector after a highly successful career at the CIA, where he most recently served as Assistant Director. While at CIA, John led all U.S. clandestine collection, technical, support, and analytic efforts in the East Asia and Pacific region and advised the White House, National Security Council, and senior policymakers on cyber, counterintelligence, and other national security issues. John served in a similar capacity at FBI as Associate Executive Assistant Director of National Security.