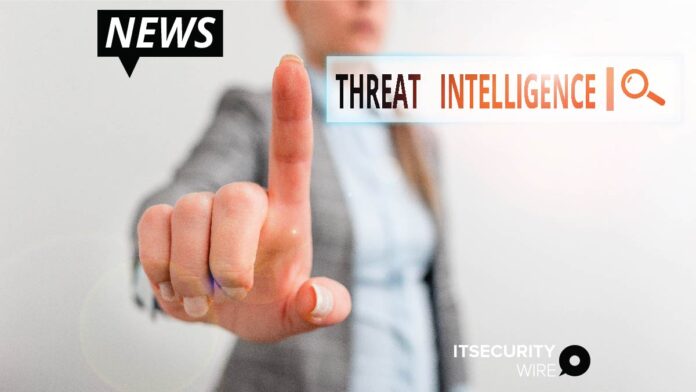 KELA, the global leader of actionable threat intelligence, announces today many of the recent major improvements applied to their cybercrime research and investigation technology, DARKBEAST, during Q1.

KELA’s DARKBEAST automatically penetrates the hardest-to-reach corners of the cybercrime underground to enable federal investigators, security practitioners, intelligence analysts, and threat hunters to safely and simply research through the darkest corners of the Internet.

KELA’s industry-leading technology helps expose underground digital dangers to its clients by collecting, analyzing, and storing data from numerous sources in the cybercrime underground and making it accessible for users to search through – saving them the time, risk, and complexity of needing to locate and access the sources themselves.

Raveed Laeb, Product Manager at KELA, stated: “We launched DARKBEAST to support all types of security teams in their intelligence collection and analysis processes. From the very start of launching DARKBEAST, we noticed great market attention and interest in our technology and immediately saw a spike of success within short time of releasing it.

Following the major changes, DARKBEAST users can now benefit from:

–  Searching through images posted in cybercrime forums, instant messaging groups, ransomware blogs & more – While penetrating the hardest-to-reach sources of the cybercrime underground, KELA not only collects text, but also images that criminal actors are posting. DARKBEAST allows users to search through images posted by threat actors by automatically identifying keywords searched within images, screenshots, or files – providing users with an additional capability to identify and defeat criminal actors attempting to cause harm.

–  DARKBEAST API – With DARKBEAST’s integration to RESTful API, users can now benefit from DARKBEAST-driven intelligence without the need to enter the DARKBEAST interface. The easy-to-implement API allows users to manage and operate their threat hunting and research processes from their existing tools and technologies.

Drata Is Now Available In The AWS Activate Console