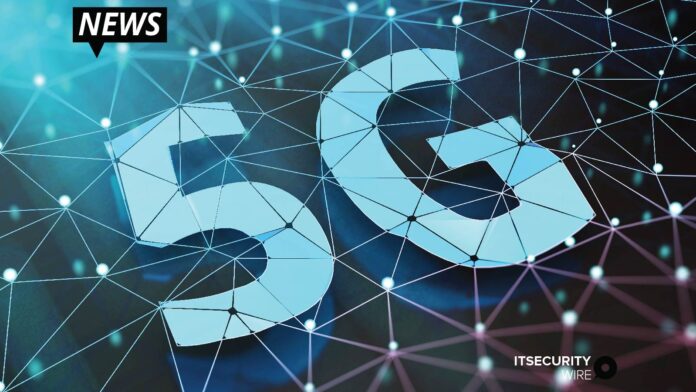 Ligado Networks announced today it has successfully raised nearly $4 billion in new capital, taking a major step toward realizing the company’s 5G plans for mission-critical industries and expediting the Federal Communications Commission’s (FCC) efforts to increase the country’s use of mid-band spectrum for next-generation services.

Led by JPMorgan Chase & Co., Ligado secured $3.85 billion from existing and new investors, which will support the company’s technology plan to expand the roster of vendors supporting the L-Band ecosystem.

Since its bipartisan, unanimous approval from the FCC in April 2020, Ligado has made important strides to realize the full potential of its spectrum and progress toward bringing next-generation services to market. In June 2020, Ligado’s submissions into 3GPP – the industry forum that adopts technical specifications for terrestrial spectrum – were approved and, importantly, enjoyed the support of global vendors such as Nokia, Intel, Samsung, and Sequans. This capital raise will further strengthen the company’s commercial collaboration with chipset designers, device manufacturers, and network infrastructure providers.

“Today is a great day, and now the fun begins. We’ve secured our license, we’ve raised the necessary capital, and we’re in a great position to work with the industry to get this spectrum deployed for 5G to support critical industries across the U.S.,” said Doug Smith, Ligado President and CEO.

This key milestone enables the company to focus on developing strategic and industry partnerships and enhancing our satellite service capabilities to include IoT technology. It also allows the company to advance the development of an innovative private network solution that will offer enterprise and industrial sectors the best of both worlds: managed network services run on fully licensed, dedicated spectrum.

“This new round of funding from existing and new investors validates our 5G plans to deploy this spectrum,” said Ivan Seidenberg, Chairman of Ligado’s Board of Directors. “We look forward to making continued progress to build the commercial ecosystem and fully execute on our vision for this spectrum as authorized by the FCC.”

An Advocate of Robocall slips out all of its Customers’ Data