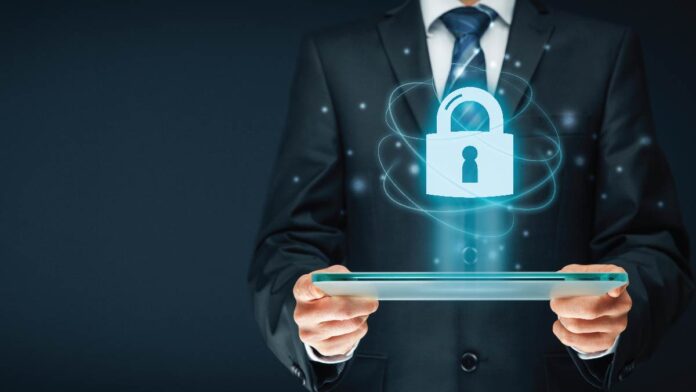 In Q3 2021, Nuspire security experts witnessed an 82.6% increase in exploit activity, including a spike in activity against newer vulnerabilities; ProxyShell and ProxyLogon, which are two particularly aggressive vulnerabilities affecting Microsoft Exchange Servers.

“The identification of these newer vulnerabilities is a reminder of the importance of patching systems,” said J.R. Cunningham, Nuspire’s Chief Security Officer. “There are thousands of unpatched systems out in the wild that these vulnerabilities are targeting. This is a prime example of threat actors consistently finding the low hanging fruit that is a result of not patching your systems.”