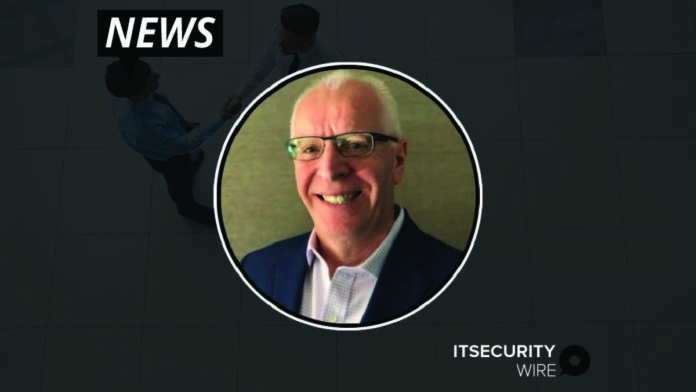 Onapsis, the leader in business-critical application cybersecurity and compliance, today announced the appointment of Denis Cashman as Chief Financial Officer. In his role, Cashman will oversee the global finance and operations organization, ensuring Onapsis is positioned to meet the growing demand for securing cloud, hybrid, and on-premises business-critical applications.

Cashman brings more than 30 years of senior leadership experience at both publicly-traded and growth-stage companies. Before joining Onapsis, he served as CFO of Affirmed Networks, where he helped lead the company’s acquisition by Microsoft and remained as Partner CFO for one year to facilitate the integration of Affirmed within Microsoft’s Azure business unit. Previously, Cashman spent nearly three decades in financial positions at EMC, ultimately holding the title of CFO and was responsible for the global financial operations of EMC’s $25B consolidated business. Cashman played a key part in the integration of Dell and EMC following Dell’s acquisition of EMC, and he served as CFO of the Dell EMC Infrastructure Solutions Group.

“Onapsis has a solid base for growth with one of the industry’s most impressive portfolios of clients, including household names like Levi’s, Sony, Pfizer, and the American Navy,” Cashman said. “The senior leadership team has an outstanding track record and has done an amazing job growing Onapsis into an established market leader in securing business-critical enterprise applications. I look forward to partnering with the leadership team to further scale this success through operational excellence and accelerate our next global growth stage.”

Cashman joins Onapsis on the heels of the company being named one of Inc. Magazine’s fastest-growing private companies and one of ten Black Unicorns. The latter award is given by Cyber Defense Magazine to cybersecurity companies with the potential to hit $1B in valuation within the next 36 months.

“Cybersecurity attacks against cloud, hybrid, and on-premises business applications have rapidly increased over the past few years and will continue to accelerate as threat actors seek to steal the most sensitive data and disrupt mission-critical business processes to drive maximum profit. The peerless work of the Onapsis team has led hundreds of the world’s largest organizations, including 20% of the Fortune 100, to trust Onapsis to keep their business-critical applications safe,” said Mariano Nunez, CEO and Co-founder, Onapsis. “We are now entering a pivotal stage of growth as we further accelerate scale as the leaders of a large, underpenetrated market category. Denis’ core values, impressive track record in the public markets, and experience driving successful acquisitions are exactly what we need to succeed. I am incredibly excited and honored to partner with Denis in this exciting journey.”

Following The Solarwinds Hack, US Spy Agencies Are Looking Into Software Suppliers’ Links To Russia