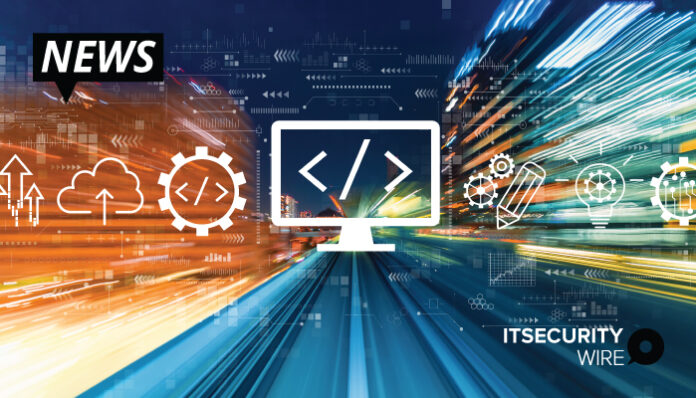 Opsera, the Continuous Orchestration platform for DevOps, today announced the availability of Opsera GitCustodian. This new solution scans vulnerable data found in source code repositories (i.e., Git) and alerts security and DevOps teams so that they can prevent vulnerabilities from leaking into production. Once vulnerabilities are found, GitCustodian automates the remediation process for any uncovered secrets or other sensitive artifacts.

“Source code vulnerabilities have the potential to cost organizations hundreds of millions or even billions of dollars a year due to breaches from cyberattackers. This is where Opsera GitCustodian comes in,” said Gilbert Martin, VP of Customer Success and Solutions at Opsera. “It scans and alerts security teams of vulnerable secrets lurking in source code repositories before it’s too late. These teams are now empowered to proactively enforce secure software development lifecycle best practices through orchestrated secrets governance making source code vulnerabilities a thing of the past.”

The “as-a-Service” (i.e. Platform-as-a-Service, Infrastructure-as-a-Service, Software-as-a-Service, etc.) trend is growing, and along with it comes a movement towards “everything as code.” However, as code scales, complexities scale with it – especially when it comes to security. Many Git users unknowingly keep sensitive data (i.e. secrets, passwords, certificates, keys, etc.) in source code repositories – if this data is pushed to production, it is at risk to be exposed to cyberattackers. To protect this data, Opsera’s GitCustodian provides proactive visibility into source code vulnerabilities and helps security and DevOps teams address them early on in the Continuous Delivery/Continuous Integration (CI/CD) process to ensure sensitive data is not stored or leaked into production. Teams receive a centralized snapshot in minutes of any vulnerable secrets and other sensitive artifacts at risk across version control systems.

“Stealing credentials and secrets out of source code and configuration files is a common technique that attackers have used in many breaches,” said Neil Daswani, co-author of Big Breaches: Cybersecurity Lessons For Everyone. “GitCustodian can help identify and mitigate such risks across your codebase as a part of automatically-generated and operationalized CI/CD pipelines which is one of Opsera’s key strengths.”

Industry analysts also recognize the complexity of source code management and enterprises’ need for tools to help reduce risk. “The complexity of modern applications brings with it multiple challenges around managing dependencies and configuration information, security tokens, username/passwords and other secrets,” said Jon Collins, VP of Research and Lead Analyst at GigaOM. “It is too much to expect developers to keep on top of all the potential issues, such as inadvertently missing a .gitignore file and publishing confidential information into Git. As well as CI/CD automation, enterprises also need to adopt tools that can scan software code and dependencies proactively, and also prevent the accidental leakage of sensitive data.”