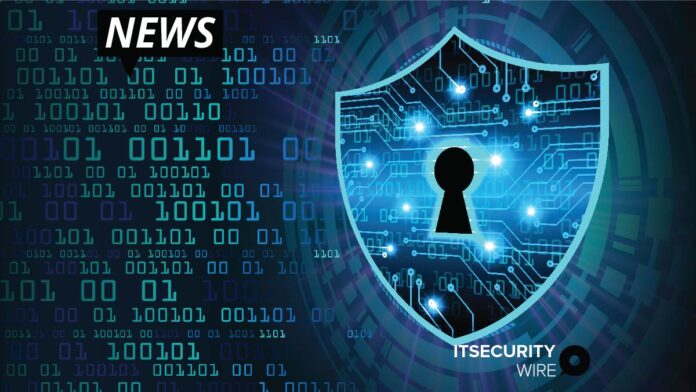 ProtectedBy.AI, a world leader in artificial intelligence driven solutions, is launching CodeLock™ – its patented revolutionary approach to defend against insertion attacks that can occur within the software supply chain.

Cyberattacks like the recent events with SolarWinds, Colonial Pipeline, and JBS have devastated thousands of organizations globally – including multiple U.S. government agencies; attacks that would have been stopped in their tracks by CodeLock™.

In an unprecedented endorsement, senior leaders of the U.S. Department of Homeland Security (DHS) said, “CodeLock™ appears to have the capability to stop the most sophisticated criminal malware. With respect to [cyberattacks from] hostile nation-states, CodeLock™ would also be effective against all but a few.” This acknowledgment has been echoed in the private sector, with CodeLock™ being described by the Chief Information Security Officer of one of the big five Silicon Valley tech titans as “the most important invention in cybersecurity since Public Key Cryptography.”

Also Read: Cybersecurity Outsourcing – A Waste of Money or a Smart Investment?

CodeLock’s™ revolutionary approach creates an inviolable network of security sensors that can be embedded into any software running on an organization’s servers and systems. The CodeLock™ algorithm injects specialized digital signatures at predetermined locations throughout an entire body of code. This effectively creates containers of code which are then sealed, signed, and linked together.

Through this process, CodeLock™ flawlessly protects every line of produced code. From small utility functions to multi-million-character operating systems, CodeLock™ can keep any software safe.

The two primary dimensions of CodeLock™:

“Malware, ransomware, and creative new forms of cyberattacks are becoming more common around the world,” said Brian Gallagher, president and co-founder of ProtectedBy.AI. “We’ve developed the only defense technology which automates the process of detecting an attack once it has gotten past your perimeter. CodeLock™ is being recognized as a critical component to keeping organizations cybersafe.

Ransomware Surge – How Enterprises can successfully Augment their Cyber Resilience