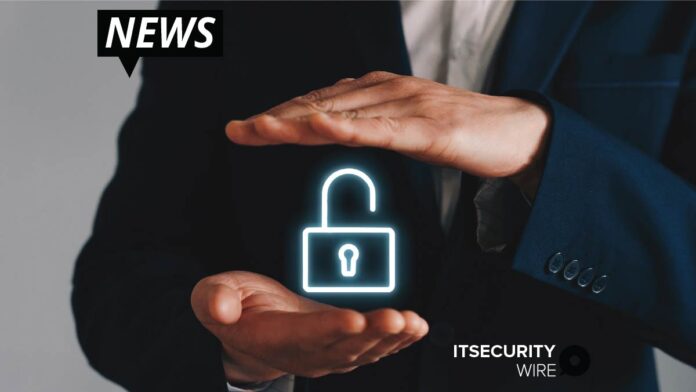 Randori, the company unlocking the attacker’s perspective, today unveiled a series of updates to its award-winning Attack Surface Management (ASM) and Continuous Red-Teaming (CART) platform, including Target Temptation, a new engine that assesses the attackability of external assets.

Designed to help security teams zero in on the issues that matter most to their business, this patent-pending model is the first of its kind to take into account the logic of an adversary, and update it based on the results of real-world attacks.

Unlike traditional vulnerability management solutions that only consider the number and severity of vulnerabilities, Target Temptation looks at each target in context – analyzing the unique characteristics and business context of an asset to determine its attractiveness to an attacker.

Lionbridge, a global leader in localization and data training, was able to see a reduction in critical alerts compared to traditional vulnerability management, making prioritizing remediation efforts by risk an achievable objective. When combined with Randori’s advanced prioritization features, organizations gain a clear picture of their real-world risk.

“As a Chief Trust Officer, I want to be able to confidently tell our executive team exactly where we stand. Randori’s continuous monitoring and Target Temptation model has enabled me to have those conversations around our attack surface. With Randori, I can narrow down where to focus based on what’s relevant and interesting to an attacker,” Doug Graham, Lionbridge.

Going Beyond Vulnerabilities to Unlock the Attacker’s Perspective

Last year, more than 18,000 vulnerabilities were discovered, and of those nearly two-thirds were given CVSS ratings of high or greater. With so many assets now exposed to the internet, prioritizing by vulnerability severity is no longer an effective security strategy, yet 84% rely on vulnerability management solutions to monitor their attack surface.

“Complexity is the attacker’s friend and the defender’s foe. For every 1,000 exposed assets, there is often only one that’s truly interesting to an attacker,” said Brian Hazzard, CEO and co-founder, Randori. “Traditional vulnerability management solutions surface thousands of issues, adding complexity to an already massive problem.

The half-day event will bring together thought leaders, subject matter experts, and practitioners to discuss, share, and discover best practices for addressing the operational challenges associated with managing a remote workforce, cloud migrations, M&A, shadow IT, and the rise of ransomware attacks.