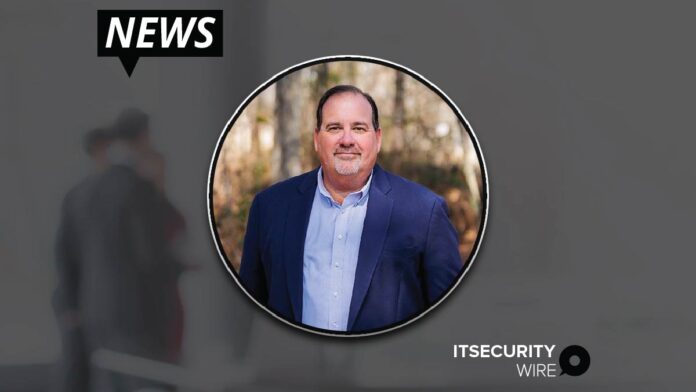 [redacted], the mission-driven cloud security company that levels the playing field against attackers, today announced the appointment of Tim Kosiba as Chief Executive Officer of bracket f, Inc., a wholly owned subsidiary of [redacted] focused on the government market. In this newly-formed position, Kosiba will forge trusted partnerships with organizations across federal, state and local governments by providing the services, solutions, and training required to mount an effective defense against cyberthreats.

As a former senior government official whose career spans three decades in the Department of Defense, the U.S. Department of the Navy and the Federal Bureau of Investigation (FBI), Kosiba brings a profound understanding of public sector cybersecurity, both in practice and in policy. Most recently, he served as a Deputy Commander within the Department of Defense and was responsible for the successful implementation of the National Security Agency’s (NSA) Cyber Security Policy. Kosiba frequently represented the NSA and U.S. Cyber Command at The White House and other government-sponsored deliberations relating to cyber activities. A cyber forensics expert, Kosiba served as a technical lead for the Naval Criminal Investigative Service (NCIS) at NCIS HQ, and as a certified master forensic examiner with the FBI Laboratory’s Computer Analysis Response Team (CART). He has also contributed to academia, serving as an adjunct faculty member with The Johns Hopkins University, teaching forensic science and digital media forensics at the Carey School of Business.

“I’ve known and worked closely with Tim for many years at both the FBI and USCYBERCOM, so his addition to our team is significant,” said Max Kelly, co-founder and CEO of [redacted]. “Advances in cybersecurity policy now make public-private partnership expansion possible and allows us to provide the technology and expertise that’s sorely needed for the government to implement more effective, nation-state level defense and response measures. Based on his experience and relationships, Tim brings the trust that is required to partner with and help protect public sector organizations at all levels.”

“After a 33-year career in the public sector, I chose to join [redacted] because it is the strongest private sector candidate to rewrite the way we approach public-private cybersecurity partnerships for the better,” said Kosiba. “It’s their conviction that effective defense against sophisticated adversaries is a shared, collaborative responsibility of both private and public sectors, and the [redacted] team has turned that belief into action. The level of trust they have built with their clients is something I am eager to build upon as the head of bracket f.”