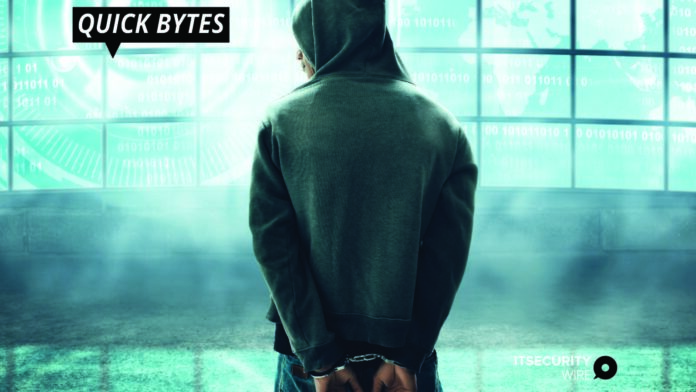 A Russian hacker has been convicted of cyber-attacks on Dropbox, LinkedIn, and Formspring, which breached millions of customer accounts, post spending years in custody. Yevgeniy Nikulin was arrested in 2016 in Prague and detained there beyond a year while Russian and U.S. officials submitted extradition requests.

As per the 2016 indictment by U.S. prosecutors, Nikulin hacked Dropbox, LinkedIn, and Formspring back in 2012. The attacks got subsequently revealed to have hit about 117 million LinkedIn accounts, 28 million Formspring accounts, or 69 million Dropbox users.

The guy was eventually brought to the U.S., facing further delays after violent behavior leading to a psychiatric evaluation. It has also been reported that Nikulin refused to meet with his defense counsel initially.

The Acute Flaws in Enterprise Data Security Are Inescapable