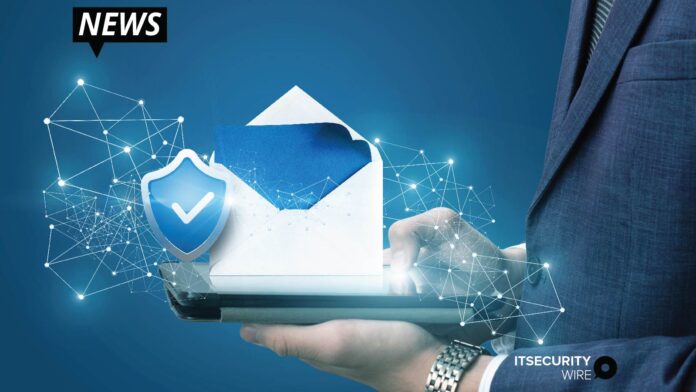 Supplying security solutions to South Africa through a local IT company.

SecuLetter plans to enter the US, Southeast Asia, and Middle East markets within this year.

Afriko is a midsize IT company headquartered in South Africa. It provides IT solution consulting and security products to customers such as national government agencies, finance, healthcare, and enterprises in Africa. Afriko is also carrying out large IT projects such as Smart city platform and Data integration which is related to Big data and IoT. Through this partnership, Afriko will supply SecuLetter’s email security solution ‘SecuLetter Email Security‘ to the African market.

Afriko CEO Kenny Mziza said, “Last year, City Power, a power supply organization in Johannesburg, the capital city, was heavily damaged by ransomware attacks. As a result, power outages occurred in most areas of the city, and administrative processing such as access to the City Power website as well as various electricity-related taxes was paralyzed. It was found that the ransomware attack occurred through email attachments including malicious code. We were looking for a solution to defend against these attacks and we made sure that the SecuLetter product fit perfectly into the market requirements, so we chose.”

In addition, Kenny said, “In South Africa, there is a growing awareness of unknown malware attacks such as ransomware, spear-phishing, and malicious macros. We expect that SecuLetter solution that accurately detects, analyzes, and blocks those attacks through reverse engineering will effectively defend it.”

SecuLetter CEO Lim, Chasung said, “This partnership agreement is an example of how SecuLetter’s technology works in the global market. Recently, our products have been well received by partners in Southeast Asia such as Indonesia and Malaysia, and we plan to sign partnerships with them this year.”

SecuLetter is preparing to enter the Middle East and US markets as well. Through KISA (Korea Internet & Security Agency), they were introduced to a cybersecurity company in the US, and through collaboration with them, they are pursuing the globalization of their products and entering the global market.