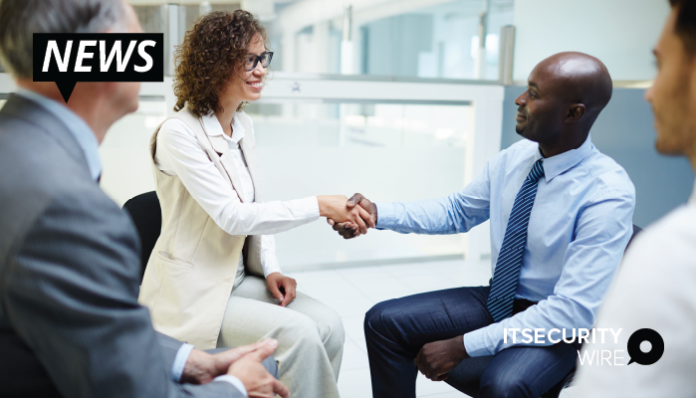 According to Peter Prizio, SnapAttack’s Chief Executive Officer, threat detection is paramount to cybersecurity breach responses, and this partnership between SnapAttack and Securonix will enable threats to be detected earlier therefore enabling a swifter response.

“SnapAttack accelerates an organization’s ability to respond to threat intelligence and turn that response into behavioral detections that will detect bad-actor activity even more proactively. The launch of this strategic partnership places Securonix Threat Labs in a lead position to with the war on security content, and provides SnapAttack huge value in rapidly delivering our innovations to Securonix’s large customer base,” said Prizio.

The collaborative partnership is designed to bring the highest-quality behavioral detections into the Securonix NextGen SIEM to enable joint customers with the ability and confidence to rapidly respond to new and emerging threats. SnapAttack will enable joint customers to gain visibility into their threat detection program and deploy robust, validated detection analytics to their environment, hunt for malicious activity, gain context for triaging alerts with true-positive attack data, and test and validate their detections.

“SnapAttack has allowed Securonix to increase its ability to release new detections based upon the most up-to-date and proactive threat intelligence acquired through SnapAttack’s technology,” said Santhana. “This turnkey partnership provides the process of emulating adversary activity and pivoting it into effective threat detection analytics that can immediately defend indicators of compromise.”

Prizio adds that the ultimate highlight of the partnership is speed in security operations, delivering threat-informed defense to organizations across all industries.

“Rapid detection breeds rapid response and mitigation,” said Prizio. “It’s all about acceleration and velocity. From the immediacy of the ability to prevent threat actors from accomplishing their objectives to securing alignment around the access approach to behavioral detections, end-users will greatly benefit from the capabilities of this new platform.”

SaaS Data Was the Target of 51% of Ransomware Attacks in the Last 12 Months;...